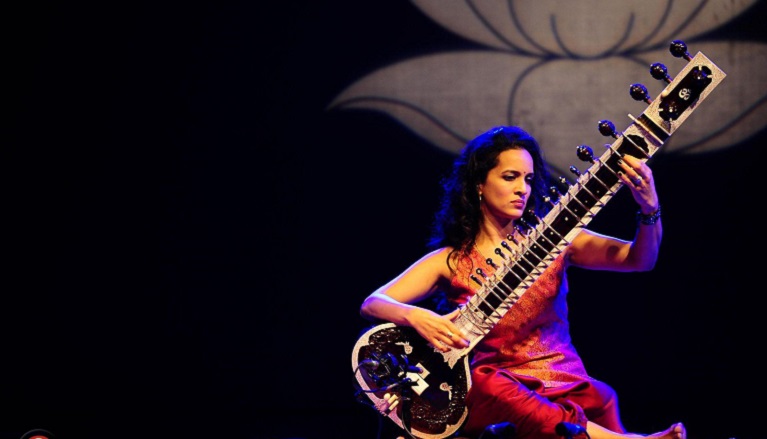 Internationally acclaimed sitarist Anoushka Shankar, who has been nominated for a Grammy award this year, is coming up with a new album "Land of Gold", which will release on April 1.

The album focuses on the refugee crisis and will be released by Universal Music, read a statement.

The five-time Grammy award nominee will perform songs from the album on tour throughout the year, including festival dates in the summer in Europe and concerts in North America, the United Kingdom, continental Europe, India and the United Arab Emirates.

The album is said to be her response to the trauma and injustice being experienced by refugees and victims of war, taking inspiration from recent news images of people fleeing civil war, oppression, poverty and unbearable hardship.

It also offers an uplifting message of hope for dark times. The album contemplates the common thread of humanity and its power to reconnect people divided by hatred and fear.

Anoushka had, on several instances, emphasised that "the seeds of 'Land of Gold' originated in the context of the humanitarian plight of refugees."

She has been nominated at this year's 58th Annual Grammy Awards for her album "Home". The awards gala will be held at the Staples Center in Los Angeles on February 15. 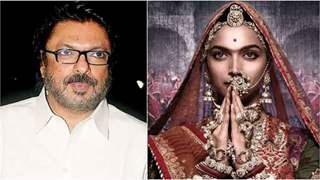 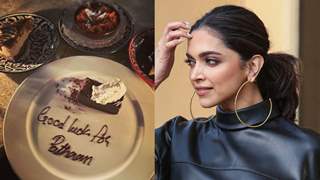 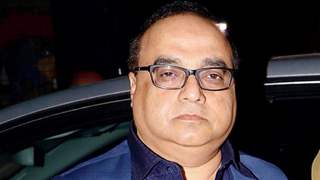 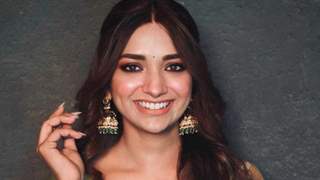 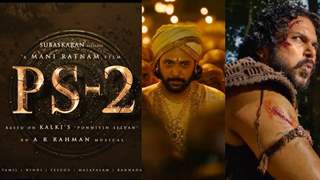