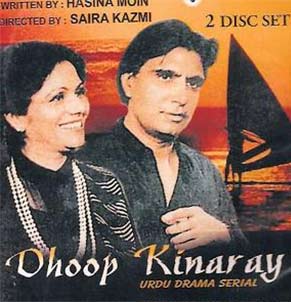 BIG MAGIC, the flagship general entertainment channel from the Reliance Broadcast Network, Tuesday announced the launch of the namesake show, which will be a daily sitcom.

Produced under the banner of BIG Production, this witty sitcom, with an ensemble of quirky characters, premieres Nov 25.

The sitcome will showcase the life of Choudhary household from Delhi and their biggest nemesis 'marriage'. All young members of the family are desperate to get married, but owing to their amusing obsessions and strange circumstances, they all land up in a hilarious mismatch.

The actors of the show are confident that it will strike a chord with the Indian audience.

Actor Pankit Thakker, who essays a vital character in the show, said: "Pakistani sitcoms have a different appeal and are dialogue-driven. I am excited to play one of the main leads."

Manoj Malhotra said: "I was hooked on to this character Komal since the time I was narrated the script. Such a Bollywood-obsessed character gives a lot of scope to an actor to grow."

For actress Neetha Shetty, who will be seen in the role of Peeno, "it's the perfect project to explore the comedy genre", while Sonu Chandrapal, who plays Billo is sure that her character "will make her way in the heart of the audiences with her wit and charm".

COVID scare has not reduced but people have adapted to the new normal: ...

Anupamaa: Paritosh and Kinjal exchange rings but who is the ...
59 minutes ago