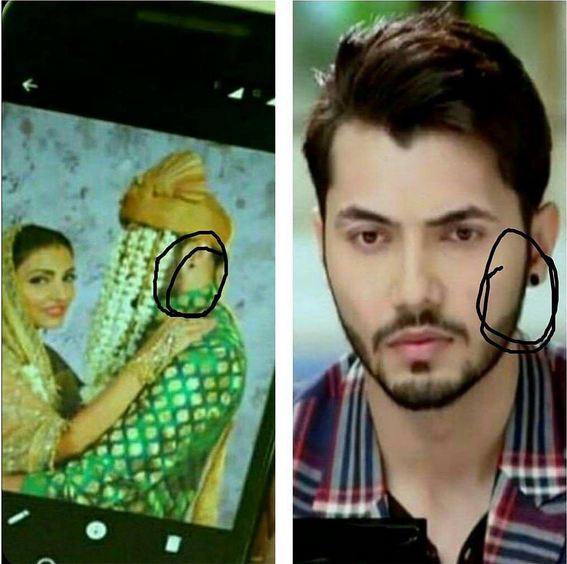 Recently, Ishqbaaaz has been doing a great job at keeping the audience hooked. The tracks are getting better day by day and the show is developing at a rapid pace. We have earlier reported about the bride swap track that is inbound. Over the time, there have been a lot of speculations about Tia's mystery man. But while browsing the internet, we came across an image made by a fan that is a major clue to who may be Tia's mystery man!
All this while, we were under the impression that Daksh is Tia's mystery man. However, after seeing this picture, we feel that the mystery man is none other that Robin! Yes! the guy who claims to be Tia's brother!
If you take a close look at the pictures, both the men have a similar beard, trimmed hair, and a black stud.
But then we wonder, what about the locket that Tia got from her lover that says T&D?
Too much to handle all at once! What do you think about all this? Leave your comments below!
Featured Video 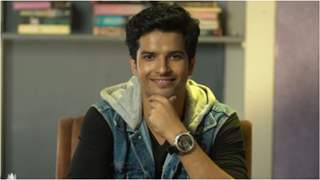 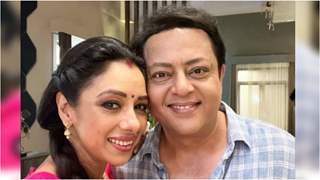 The director had to separate me and Rupali from the hug: Nitesh Pandey ... 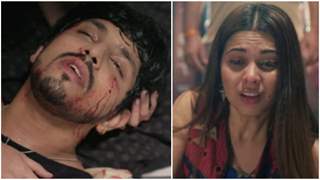 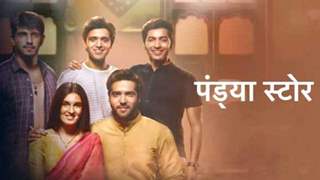 'Pandya Store' to take a 5 year leap; here's why 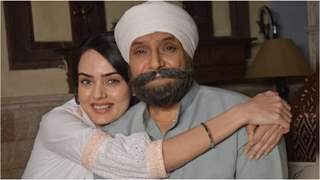 A sneak peek into the beautiful, emotional bond of Sahiba and her ...

6 years ago Shivay Singh oberio the great businessman, he is a bloody joke, I mean his wife to be was not only cheating on him but was already married and carrying her husband around with her all the time under his nose and he doesn't suspect a thing. I thought he was an intelligent sharp mind with all that "mental strength" and that. Lol what a plonker and then daksh fools him about his one night stand with anika and again he fails to notice anything. Both times he doesn't trust anika who he is meant to be in love with and now it's just the worst story line ever he gets dumped at the mandap by tia so is willing to marry anyone of the street and forces anika to marry him. That is just so low for a hero to stoop so low the serial can't work. He is supposed to be in love with anika but yet verbally abuses her all the time insults her and now is degrading her so bad

+ 3
6 years ago Good Catch. I don;t think the makers of the show are that intelligent to notice this goof ... this guy must be used as a filler to get this picture done .. :D ...

+ 2
6 years ago Amazing episode today, Ishqbaaz rocks. Nakuul Mehta and Surbhi Chandna were awesome and rocked with their intensity.

+ 2
6 years ago I hope makers keep us hooked to this show.

Hope about you guys get someone who watches this show to report and give spoilers about it?