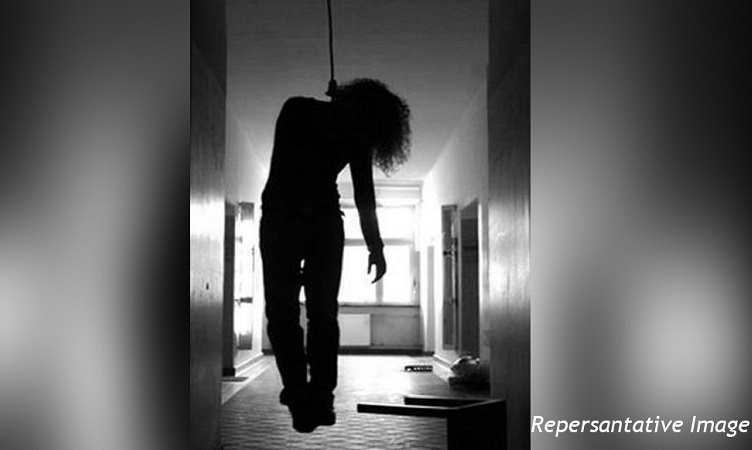 In a shocking incident, a Bhojpuri actress, identified as Anjali Shrivastava committed suicide by hanging herself from a ceiling fan in her house. The  29-year-old actress was residing in Andheri West, Mumbai. 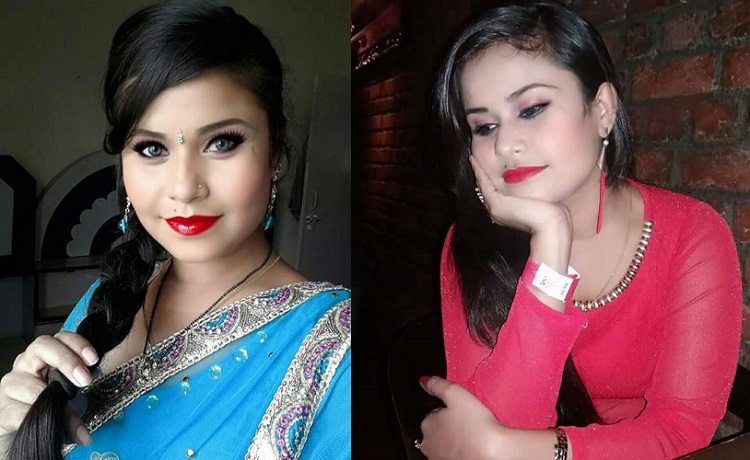 The incident came to light after her family members tried calling her several times and she didn't answer their calls. Worried parents then called up the society people who then entered her house after making a duplicate keys of her flat.
Upon reaching inside, they found her hanging from the ceiling fan. They immediately took her to Cooper Hospital where the doctors confirmed her dead on arrival.
As of now, no suicide note has been recovered from her flat. The investigations are on.
We pray for her departed soul to rest in peace and may God grant enough courage to her family to bear the loss.
We also urge everyone out there, that to never give up in life. Suicide is never the solution, as you leave behind your loved ones alone forever. Talk your problems out to your dear ones and find a solution instead of leaving behind unanswered questions and painful memories.
0 Likes

TikTok star Siya Kakkar Commits Suicide at the age of 16

ck1234 3 years ago behind all the glamour this industry is known for... there are dark secrets which we all cant see... RIP..

StayStrong 3 years ago life is a beautiful gift given to us by God and only HE has right to take it back from us, and it is true that we cannot even imagine the reason that makes someone to take such a drastic step but like the article says ending life is not a solution.