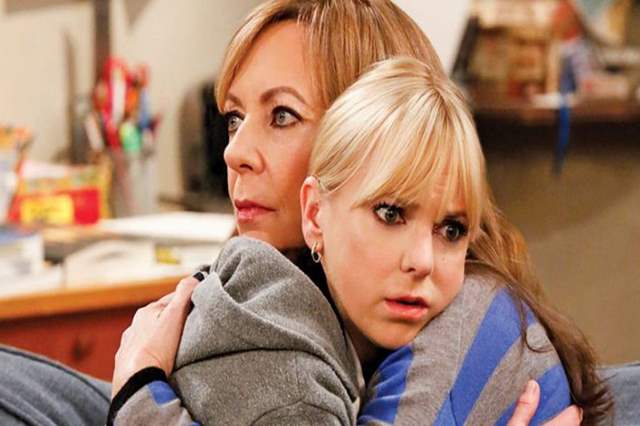 Probably amongst the biggest cast shakeups in recent times, actor Anna Faris quits CBS sitcom, Mom after playing the role of Christy Plunkett ahead of the eighth season. Having played the role for seven seasons and almost immoortalised it, it is indeed quite shocking that Faris has decided to part ways with the show.

“The past seven years on ‘Mom’ have been some of the most fulfilling and rewarding of my career,” Faris said in a statement. “I’m so thankful to Chuck, the writers, and my amazing castmates for creating a truly wonderful work experience. While my journey as Christy has come to an end, allowing me to pursue new opportunities, I’ll be watching next season and rooting for my TV family.”

The show is beginning production on Season 8 starting 14th September and the decision of Faris quitting the show comes in wake of her willing to pursue other career opportunities. “From the inception of ‘Mom,’ Anna was the first and only choice for the role of Christy,” Warner Bros. Television, CBS, and Chuck Lorre Productions said in a joint statement. “We are so proud of the stories we have been able to tell during Anna’s seven years with us. We wish Anna all the best, and we thank her for her beautiful portrayal.”

It is unclear exactly how Faris’ character will be written out of the show, given her central role in the cast, but it will be addressed in the first episode of Season 8. The series also stars Allison Janney, Mimi Kennedy, Jaime Pressly, Beth Hall, William Fichtner and Kristen Johnston.