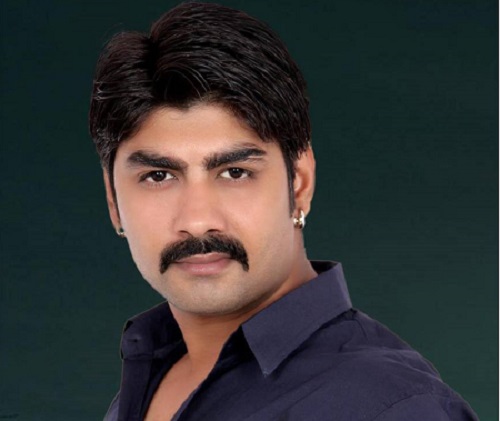 Actor Ankur Sharma Kabir who essays the character of a Sub-Inspector Karan in Sony TV's long running popular thriller show CID has now quit the show and he will be seen in an upcoming story of Life OK's popular episodic series Savdhaan India - India Fights Back.

We heard from our source that, "Ankur has decided to quit CID because he wasn't satisfied with his character in the show as an actor. Ankur is now currently shooting for Savdhaan India where he is playing a sub inspector who is positive and tries to stop his senior inspector from blackmailing a girl and molesting her."

When contacted Ankur, he confirmed the news and said, "I left CID because as an actor I wasn't getting much scope for my character. The actors, directors and entire production team are fabulous to work with but I wanted to do much more as an actor and that's why I left the show. I am currently shooting for Savdhaan India where I am playing a calm and positive cop. It's a nice and different experience shooting for the show. I am enjoying playing this character."

We wish Ankur all the best!

6 years ago Good decision. All the best