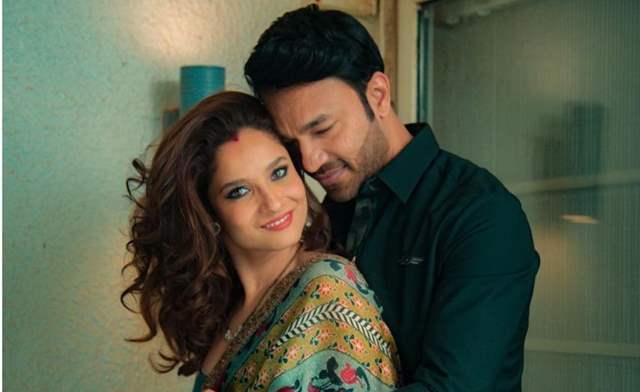 Ankita Lokhande and Vicky Jain got married on December 14 2021. The couple had a grand wedding. The couple carried out the wedding festivities for around three days and after days filled with dance, music, celebration and love, Ankita and Vicky got hitched to each other today on 14th December 2021.

The who’s who from the Television industry attended the functions. Ankita’s close friends namely Aparna Dixit, Mrinalini Tyagi, Minal Mogam, Srishti Rode among others rocked the parties and made sure the bride has a great time in her wedding and feels pampered. ‘Manikarnika’ actress Kangana Ranaut also attended one of the wedding functions to wish the couple.

Now, the duo has been married for a couple of days and the actress took to Instagram to share a glimpse of her grah pravesh. In the video, Ankita is seen posting her hand print at the entrance wall of their under-construction house followed by a traditional aarti of the newly weds before they enter the house. She captioned the video as: New beginning’s with Mr.Jain and family

Ankita made a remarkable debut in Kangana Ranaut’s Manikarnika: The Queen of Jhansi with a small but significant role of Jhalkari Bai. She was also seen in Baaghi 3. 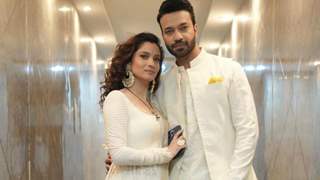 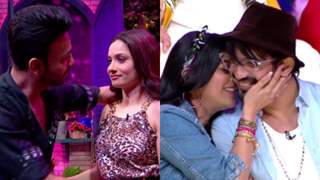 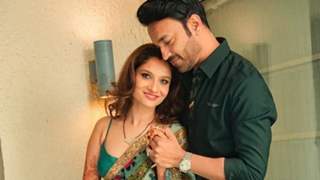 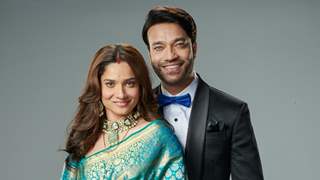 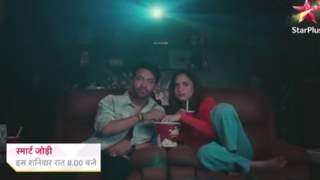 Smart Jodi promo: Ankita and Vicky gear up for the show; former pens ... 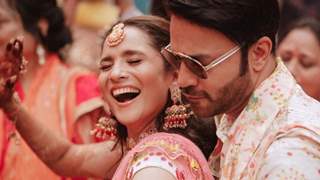 5 months ago Didn’t they already live together ? So what’s this grahpravesh

+ 4
5 months ago She has turned her own wedding into a tamasha! A wedding is a private affair and there was no need to turn it into a circus. Anyways wish her a happy married life.