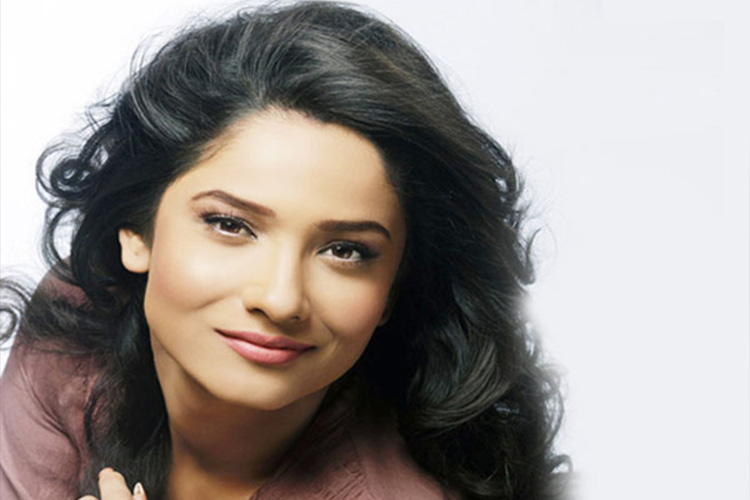 She entered into the TV space as the sweet, innocent and docile girl, Archana in the long running show, 'Pavitra Rishta'. And she managed to win over a million hearts for the next five years and on...
However, her on-screen avatar was almost a total antithesis of herself, off-screen.Â
Wondering, who is this..? Obviously,
It is none other than the confident, fiery and beautiful, Ankita Lokhande..
Being off the tube for a long time now, Ankita has been in the news more recently courtesy rumours surrounding her supposed split with long-time beau, Sushant Singh Rajput and her apparent tiff with Ekta Kapoor..
Amidst all these rumours, the fans of Ankita have been desperately wanting her to make her comeback to fiction space. And there have been several chances...Â
Here is the LIST of shows Ankita was offered, however, sadly, she denied them...
Yeh Hai Mohabbatein 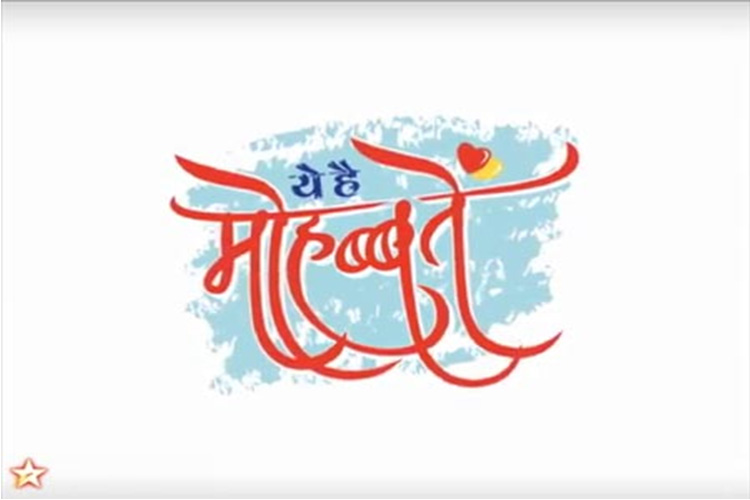 The actress was offered a cameo role in the form of Shanaya in the popular show, 'Yeh Hai Mohabbatein'. However, after she refused to be a part of it, the role was played Divyanka Tripathi herself. Also, this wouldn't have been the first time Ankita would have done a cameo role for Ekta Kapoor where she has done the same previously in the show, 'Kuch Toh Hai Tere Mere Darmiyaan'.
Itna Karo Na Mujhe Pyar 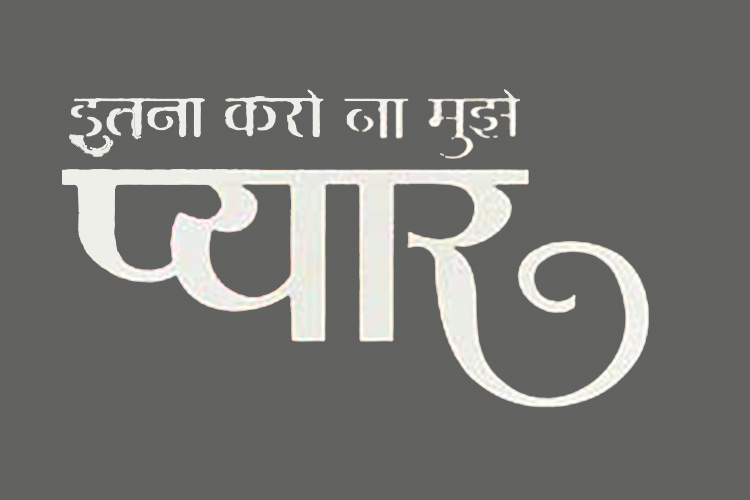 She was also offered the hyped show, 'Itna Karo Na Mujhe Pyaar' opposite Ronit Roy. However, her refusal was the comeback moment for actress Pallavi Kulkarni. This NO was nothing else but Ankita, standing by her point that apparently she doesn't want to do motherly roles anymore.
Chakravartin Ashoka Samrat 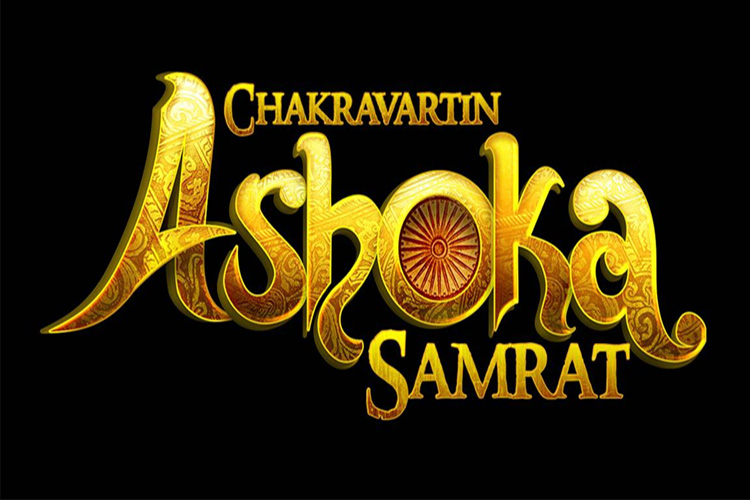 Very few are aware about this one. The beautiful belle was offered a role in the mythological drama, 'Chakravartin Ashoka Samrat'. Well, to the fans it would have been an absolute treat watching their favourite actress in a completely new avatar after having seen the typical bahu in her previous show.Â
Alas! Ankita did not want to be a part of this one too..
Â
Just when we have started discussing about how amazing would Ankita have been in a mythological show, I list down the FIVE shows Ankita would have been a perfect fit for..
Pyar Ko Ho Jaane Do 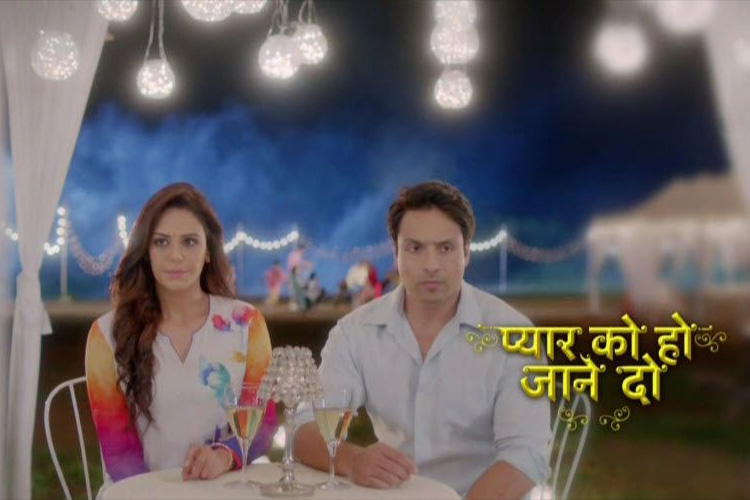 Mona Singh did an amazing job as Preet, however, we surely feel, Ankita would also have been an apt fit for Mona's role. Carrying similar traits from the role of Archana which included 'sacrifice' as a key one, this role of Preet was the non-cliched bahu which holds the family together.
Siya Ke Ram 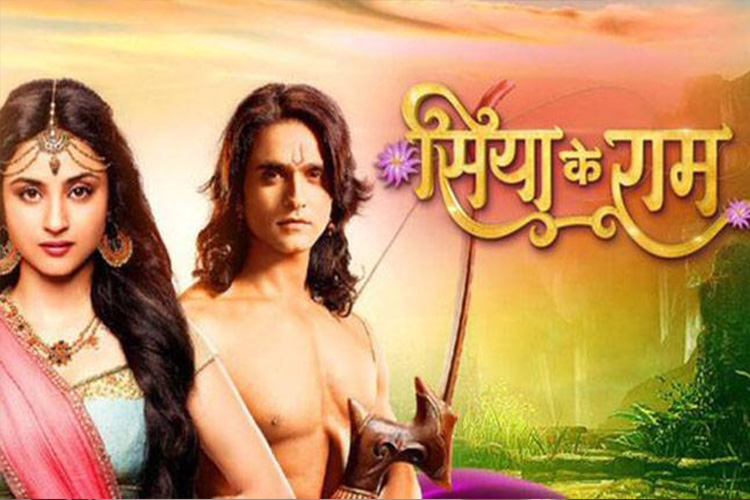 As we just said, a mythological role would have been a perfect change for Ankita and what better than the show, 'Siya Ke Ram'. The best part about the role was that in spite of being the Ramayan saga which we have seen over a thousand times, this one is from Sita's perspective. And given Ankita's acting talent, she would have surely pulled it off.
Kumkum Bhagya 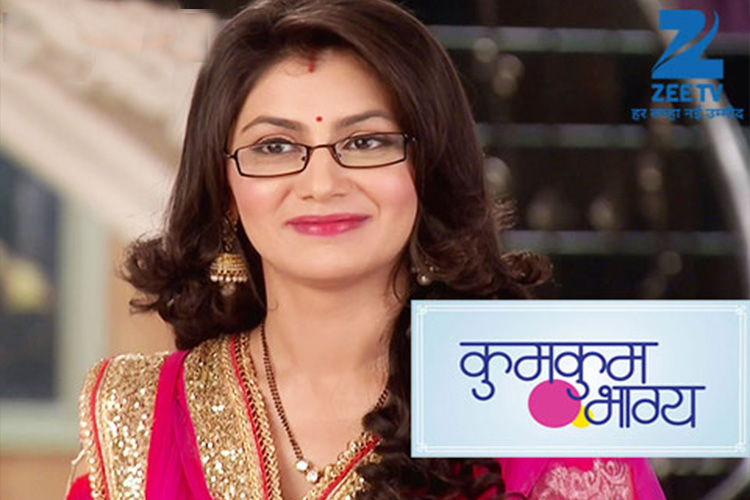 An almost perfect role for Ankita which would have coped with her 'no motherly' roles criteria too, the role of Pragya would have been an amazing one for Ankita. Yeah, she may have been some similar stuff from her Pavitra Rishta days, but playing a 'young' bahu which sported a nerdy look in the initial days would have been a good shift.
Kasam Tere Pyaar Ki 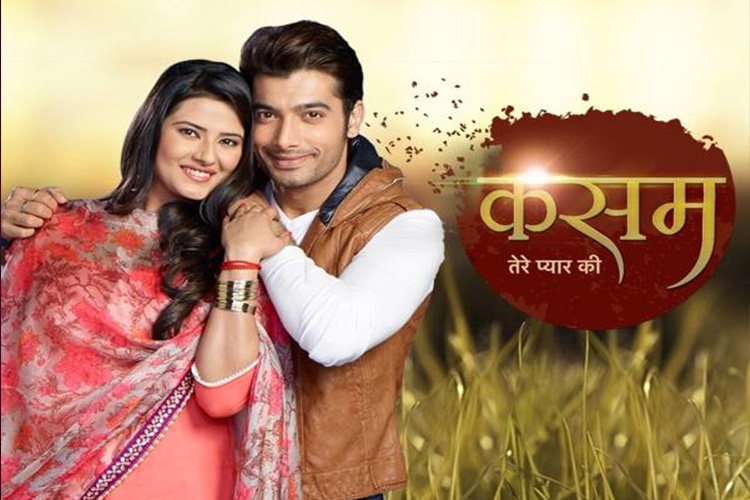 The show is less than a month old, but the lead characters of Tanu and Rishi have been crystalized with the time passing by. And Ankita would have been an amazing Tanu to say the least..Â
Family Values-check, unconditional love-check and of course, we also think, she would have made an amazing on-screen pair with Ssharad Malhotra..!
Naagin 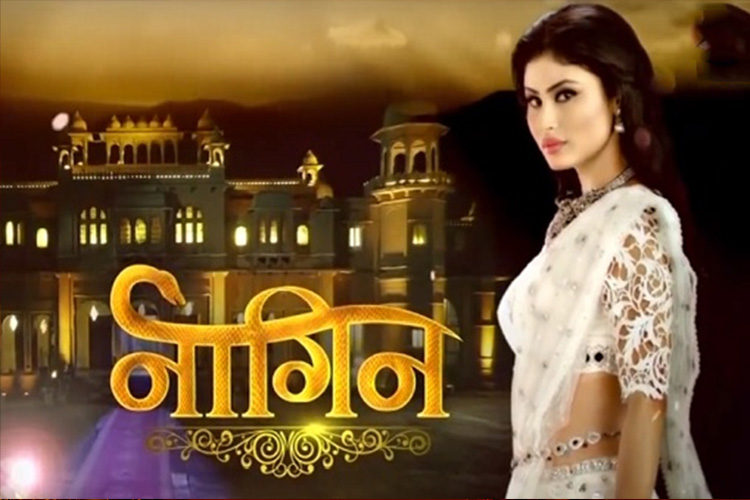 This show is so difficult to be off the lists these days. But that isn't the only reason, it is a part of this list today. We are sure that barely anyone would have thought to see their favourite Mouni Roy playing the unthinkable 'Naagin'. Mouni has excelled as the Naagin, however, we think Ankita would also have been a great Naagin too. Hisss!!!

There have been mixed news when it comes to the break-up rumours about Ankita and Sushant Singh Rajput, where, fortunately Ankita has denied the same for now..!

But, the fans of Ankita are surely missing her immensely and would love to see her back on-screen..! Lets hope, that happens sooner rather than later..!

1 years ago Only Sriti could do justice to Pragya.

+ 2
5 years ago EK and BT seems to be in love with Ankita. All BT shows were offered to her ... LOL
Itna Karo Na Mujhe Pyaar was never offered to her

+ 3
5 years ago I am really glad Sriti Jha was cast as Pragya in Kumkum Bhagya. When Ankita comes back on screen it should be a role made for her :)

+ 3
5 years ago loving Mouni Roy as shivanya in naagin...beside she was the first choice for shivanya character...

+ 3
5 years ago Loving mouni Roy as shivanya in naagin...beside she was the first choice for shivanya character...

+ 3
5 years ago This article is utter nonsense.YHM,IKNMP and Ashoka were the only shows she was approached for and turning them down was her decision.
The rest five shows are solely the writer's views.She was never approached for them.
What is the need of this article??? It was ages before she was approached for those shows.
And the media certainly should not poke their nose into her personal life.In the Sushant-Ankita matter,the media has behaved in a very indignified manner