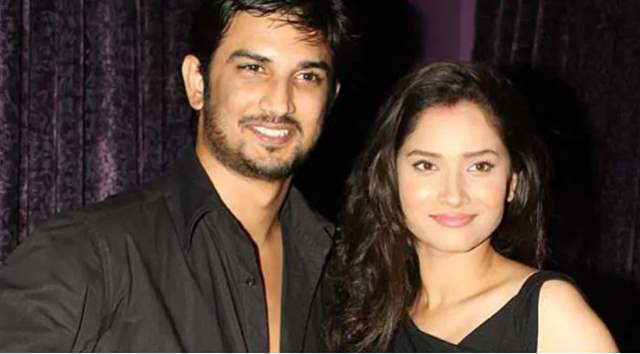 The central government has accepted the Bihar government notification for the CBI probe in the Sushant Singh Rajput case.

It has been a few weeks that Ankita has been posting some cryptic messages for her fans, especially after Sushant's father KK Singh filed an FIR against Rhea Chakraborty. And also in a recent interview, Ankita clearly mentioned how she will fight so that he gets the justice that he deserves.

After the news of Centre accepting for CBI Probe, Ankita posted a picture on her social media showing gratitude towards the development and mentioned that the moment they have waited for has finally arrived.

Priyanka Chopra Expected to Win an Oscar? To be One of the ...
38 minutes ago