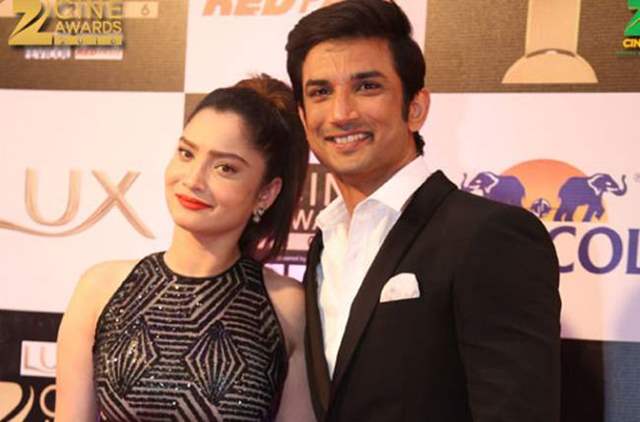 Ankita Lokhande has been fighting the battle to get justice for later actor Sushant Singh Rajput. She has been actively talking about it and has also, in fact, raised her voice wherever necessary. Time and again, she has issued statements to make clarifications while also expressing her opinions and last night, she took to social media to do the same.

In a long post, she went on to first mention how everyone asking her what she thinks regarding the late actor's death, and how she has never held anyone responsible. She wrote, ''I have never said it's a murder or anyone in particular is responsible. I always have encouraged justice for my late friend SSR and stood by the bereaved family and truth should be brought out by the investigating agencies.''

While also writing a lot of other things, she raised some important questions regarding what is being told about Rhea Chakraborty and drugs, involving the late actor as well. She questioned, ''Should she have allowed a depressed man to consume drugs? Would anyone, who claims to have loved someone so deeply, allow the other person to consume drugs claiming to know his mental state and condition?''