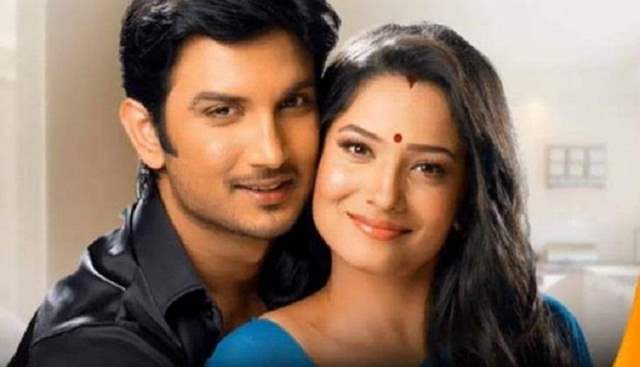 Ankita Lokhande and late Sushant Singh Rajput worked together in the popular serial Pavitra Rishta. The duo were in a six-year relationship and parted ways in 2016, which came as a shock to many.

In a recent interview, Ankita has opened up about Sushant and also shared what she likes and dislikes in a relationship.

"I think Sushant, because he has been my co-star."

Sushant Singh Rajput passed away on June 14 2020 and was reportedly found hanging at his Bandra home in Mumbai. The Central Bureau of Investigation is currently investigating the case along with the Narcotics Control Bureau.

Further, when asked to name one thing she would never tolerate in a relationship, Ankita said:

“Lies. Whatever you feel, if you don't like me or like me, be honest with me. I am very possessive with my people. I get very affected if somebody lies. And I am Sagittarian, so if you lie to me, I'll investigate and find out."

In a previous interview, Ankita had broken her silence about her breakup with Sushant and shared how she dealt with the heartbreak.

The actress had said that Sushant chose his career and moved on from the relationship, but she was being trolled for their breakup.

3 months ago ROFL !!! So SSR acted in Pavitra Rishta, till the show ended ? What was Hiten doing over then ? Bhoot character of Manav ? Everyone needs to ride on SSR's name, what a bunch of opportunistic people. From SSR's sister, Kangana, KRK, BJP 2Rs. troll wing & what not. The ones who have been really close to him in his final days, haven't tried to cash on the guy but everyone else including his sister - who wasn't in contact with him need to remind everyone every few weeks about SSR, so that she doesn't get forgotten. Shame on you people who gave a chance for these bunch of hypocritical opportunists by highlighting their nonsense !