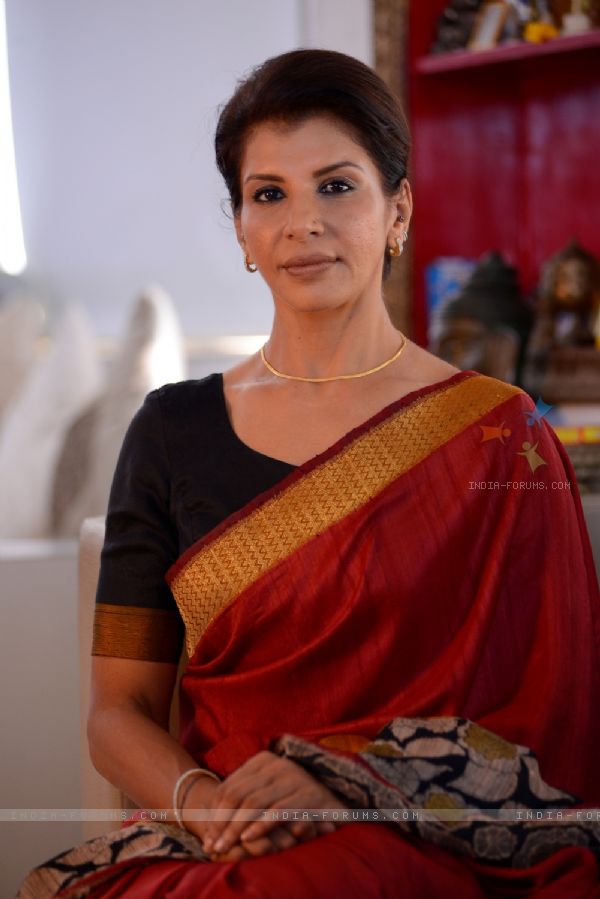 Ace actress Anita Raj has been finalized to play a prominent character in Shashi Sumeet Mittal Productions' popular show Tumhari Paakhi on Life OK. The actress who was seen in a pivotal role in much appreciated show 24 tele -series will be seen playing Anshuman's mother role in the show. However, with her entry in the show, the viewers can expect a twist in the tale.

Our source informs, "As per the current track Paakhi (Shraddha Arya) will leave the house and go to Delhi as she doesn't want to keep any further relation with Anshuman (Iqbal Khan) because she is fed up proving her innocence all the time. Thus in Delhi she will try to keep herself happy and will make efforts to forget everything and during that time she will meet a woman who has a gone through a similar circumstances like Paakhi. Thus they will get along well with each other sharing their sorrows of their lives."

Elaborating more on the new entry our source says, "The new woman's character is played by Anita Raj. Her character will be a positive character in the show. She is very silent and bears all the insult and pain without uttering a word. Later the past story of the Anita Raaj will be unfolded, and everyone will come to know that she is Anshuman's mother who was thrown out of the house by her husband for being characterless. She was penalized for what she has not done."

"We will proceed towards Delhi on 2nd May and will start shooting with Anita Raj from 3rd May," concludes our source.

We tried contacting Anita but she did not revert to our calls.

jasmeet92 3 years ago It is amazing movie and the movie is full of suspense thriller and Abhishek Bachchan's performance is fantastic in the movie and i really enjoy this movie.

Ilhamez 6 years ago Wow so interestinggg
Great track is coming on the way!!!
Love tumhari pakhi

Neerjaa 6 years ago ANITA RAJ IS SEASONAL ACTOR AND I THINK ITS HER SECOND IN TV WORLD . SHE IS GOOD ACTOR . ALL THE BEST AND WAITING TO SEE YOU AS PAKHI IS NOW MINE FAVORITE SHOW

HopeAndBelieve 6 years ago Shooting begins tomorrow, we'll be able to see her next week in Tumhari Paakhi!

ravluvssarun 6 years ago Tp rocks! Iqbal khan an shraddha arya are both beyond amazing!! Xx

AWESOME is an understatement for this show. Loving it