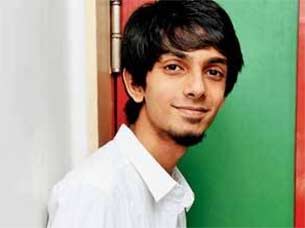 Southern composer Anirudh Ravichander, known for his work in films such as "3" and "Ethir Neechal", will for the first time feature in a song with actor Sivakarthikeyan in upcoming Tamil romantic-comedy "Maan Karate".

The song "Open the Tasmac" has been crooned by veteran musician Deva and Anirudh, who has also composed the tune.

"(I) will be featuring in a song in 'Maan Karate'. 'Open the Tasmac' sung by Deva sir and myself," Anirudh posted on his Twitter page.