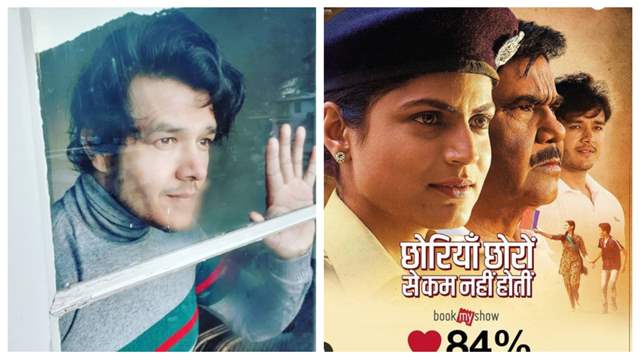 Amidst all these, Haryanvi film Chhoriyan Chhoron Se Kam Nahi Hoti also won an award under the Best Haryanvi Film category. Actor Aniruddh Dave played the male lead in the film and talking about it with ETimes, Dave said, “I believe that nothing is bigger than a National Award. Cinema is changing, we have seen that the films that are coming in the market, are giving a message. The way stories are being told, everything is changing, be it direction or narration. The content is the hero now. When Satish sir called me that we are making this film and the backdrop will be Haryana, language will be simple but with a Haryanvi touch. The story was gripping and people loved it.”

He added, “Someone tweeted about it and then I got to know about the award. For me, it is an honour that I was a part of this project. I want to express my gratitude to god that I was a part of a film that has won a National Award. I am also looking forward to the ceremony because that is an achievement in itself when you are felicitated at the ceremony."

On his personal front, Dave recently became a father to a baby boy with wife Shubhi Ahuja.