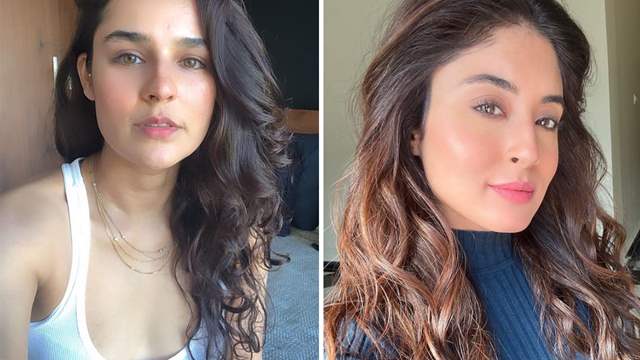 The COVID-19 pandemic caused a standstill in all forms of business. Like all others, the entertainment industry faced a low and all film shootings had to be postponed.

The delay of projects came as a loss to actress Angira Dhar, who had to walk out of the film Dongri to Dubai due to clash of dates. Angira was supposed to play Haseena Parkar in the film but had to unfortunately quit the film.

The web series, Dongri to Dubai, directed by Shujat Saudagar features Avinash Tiwary as Dawood Ibrahim. Post lockdown, the shooting of the film recently resumed in Madh, Mumbai. However, Angira is now scheduled to shoot for another film titled MayDay. Due to this date clash, the actress had to walk out of the project, reports Bollywood Hungama.

Meanwhile, speaking of MayDay, the film stars Amitabh Bachchan, Ajay Devgn, Rakul Preet Singh, and Angira Dhar in key roles. While Devgn will be seen as a pilot, Angira is reported to play a lawyer in the film. MayDay will release on 29 April 2022.