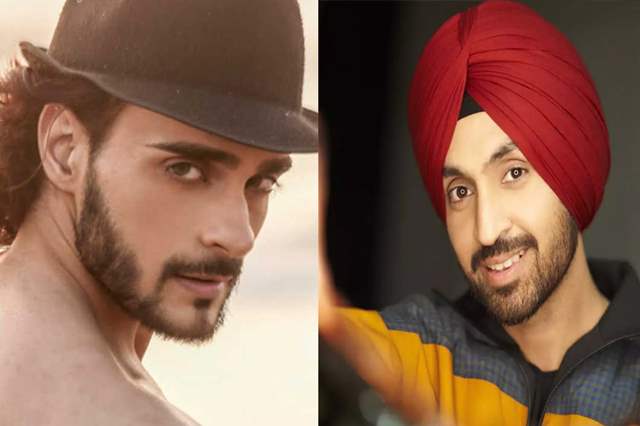 One can certainly not forget actor Angad Hasija's applauded portrayal of Alekh in the Star Plus success Sapna Babul Ka Bidaai over a decade ago. It has been a long time and while the actor hasn't been seen in long-running roles he has still managed to carve a good career with exciting characters in numerous TV shows over the years. And now, the actor is all set to try his luck in the Punjabi entertainment industry, where he is all set to be making his debut with Punjabi show, Tera Rang Chadeya.

And when it comes to his character, the actor who hails from Chandigarh, in reality, will be playing a role inspired by Punjabi singer and actor, Diljit Dosanjh.

Opening up on the same to Bombay Times, he said, “I am playing the character of a Punjabi superstar. This is a character inspired by Diljit Dosanjh, in the way that he is a popular singer and actor like Diljit. When I read about this character, I became immediately interested. First, because I am a huge fan of Diljit and second because he is very talented. I think he has contributed a lot to making Punjabi films popular across the globe. This character has some negative traits as well, but it is interesting to be playing a Punjabi superstar on screen.”

Interstingly, the role was offered to him back in January and opening up on the reason to do a Punjabi show, he said, “Since I am a Punjabi, I wanted to do something in Punjabi, especially now, when there is so much good content being made in Punjabi. Also, I started my career in Punjab. I started doing music videos, fashion shows there and used to visit Mumbai to take part in fashion shows and would represent Punjab. It was on my wishlist to make my debut in Punjabi TV show or films."

Another fascinating aspect is that even though he is Punjabi, he had thought that speaking in Punjabi in front of the camera would be challenging for him, but he is getting better at it now. “When I was staying in Chandigarh, I would not talk in Punjabi, but when I went to Mumbai, I made friends who would only speak to me in Punjabi, like the director of 'Bidaai', and few others. So I think I learned how to talk in Punjabi because of my friends in Mumbai! When this show was offered to me, I did wonder if I would manage to speak in Punjabi, but as I began shooting, I realized that I am doing pretty well, and am still getting better at it,” says Angad, who is now also planning to do a Punjabi film soon. “I think this is just a beginning. After this, I would look forward to doing a Punjabi film."

We wish Hasija all the best for the project.