You are here :
Advertisement
OVERVIEW ABOUT CAST FORUM
21
ARTICLES
1
FANFICTIONS 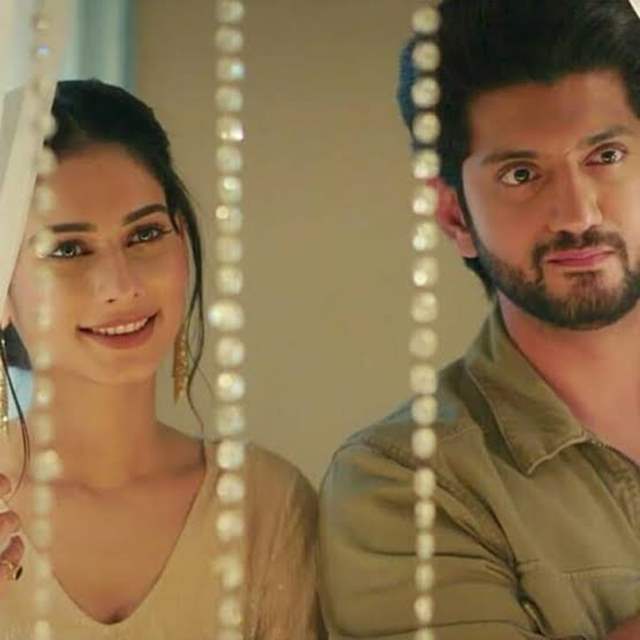 It's reunion time for Kunal Jaisingh and Aneri Vajani. Yes! That's right. Jaisingh and Vajani are set to reunite for Ekta Kapoor's upcoming show on Colors, about which we have been reporting constantly.

In case you are wondering why do we write 'reunite', the duo was paired opposite each other on Silsila Badalte Rishton Ka-Season 2, which incidentally also aired on Colors channel for a brief period of time.

The show, as we know by now is touted to be a family drama and apart from Jaisingh and Vajani now, it also has Abhishek Verma in an important role.

Jaisingh auditioned for Yeh Hai Chahatein earlier but things didn't materalise back then owing to other commitments. When it comes to Vajani, the actor, apart from Silsila's brief stint on Colors (it was primarily on Voot), will be making a return of sorts after her role stint in Beyhadh almost three years ago.

Are you excited to watch the duo on-screen yet again? Leave in your comments below.

adoreyou 5 months ago I so wanted to see them together again. Gonna watch this show.

ksanusree98 5 months ago I would like to see him with shrenu... please cast shrenu also, it will make alot of attention