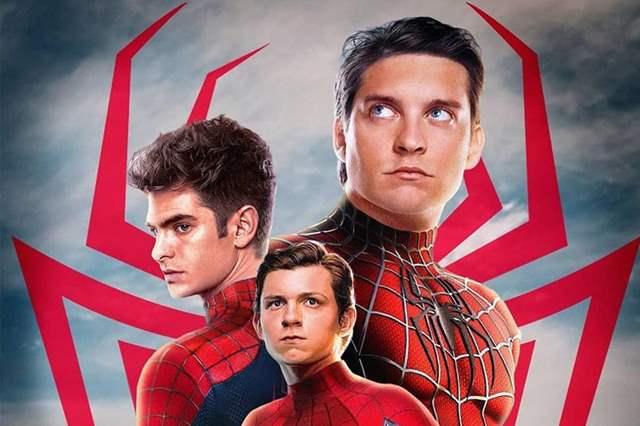 The legacy of Spiderman has indeed been quite exhilarating to say the least. What began with a bang with Tobey Maguire's Spiderman trilogy continued with a mixed response for Andrew Garfield's film series and now has witnessed a rebirth and bang of sorts with two films that have starred Tom Holland. The stakes are seemingly planned to be on an all-time high as big plans are being made to have Maguire, Garfield and Holland all come together in one scene in Holland's third film.

The addition of Jamie Foxx to the cast of the film has perpetuated the rumors and possibility of having a live-action Spider-Verse.

The rumor mill has since kicked into overdrive about who else could potentially make a comeback for Spidey’s third solo adventure, with fans already crossing their fingers in the hopes that Tobey Maguire and Andrew Garfield might swing by to lend a hand. And according to tipster Mikey Sutton, that is indeed the plan, but the previous incumbents of the skintight spandex won’t appear until the very last scene of the movie.

“Insiders tell me that Maguire and Garfield are being discussed to appear in the final scene of Spider-Man 3,” he says. “Each of the MCU Spider-Man movies has had a jaw-dropping ending; sources say this is what they have in mind for 3. How they got there will apparently be as startling as them showing up; the answer to that is a gift that is still wrapped.

Both of the MCU’s Spider-Man films so far have ended on major cliffhangers, so it wouldn’t be a surprise if the third installment were to do the same, but cutting to black just as Maguire and Garfield showed up would certainly be the biggest one yet by some distance.

There isn't much confirmation as of yet but if it happens, we are in for a certain treat.