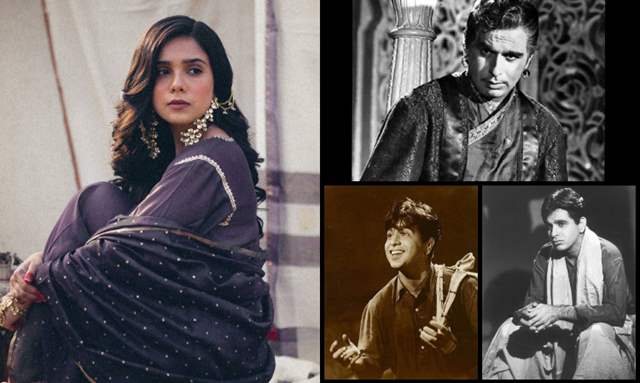 Dilip Kumar’s sad demise has shocked the Indian film fraternity as the legendary actor breathed his last at the age of 98. Many Bollywood stars took to their social media handles to pay their last tributes to the actor.

Now, Dev DD Actress Rashmi Agdekar has also paid tribute to a veteran actor and his sad demise is an end of an era. The actress loves to engage with her audience through social media and doesn't hold back on expressing her views.

The actress tweeted, “Aap ke Saath ek daur khatam ho gaya?? Thank you for writing the Golden era of Indian Cinema, there will be no one like you ????Rest in Peace Thespian ?? #dilipkumarsahab”

The young and talented Rashmi Agdekar has marked her place in the hearts of her audience with both her performance and personality. 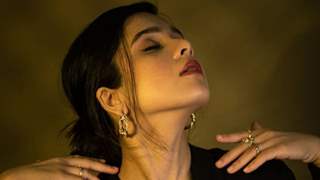 “I was not this cool as a teenager for sure”: Rashmi Agdekar on ... 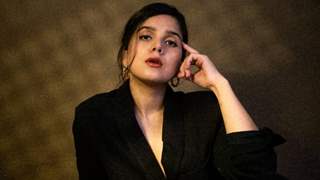 Rashmi Agdekar names her favourite Bollywood director: “I would love ...