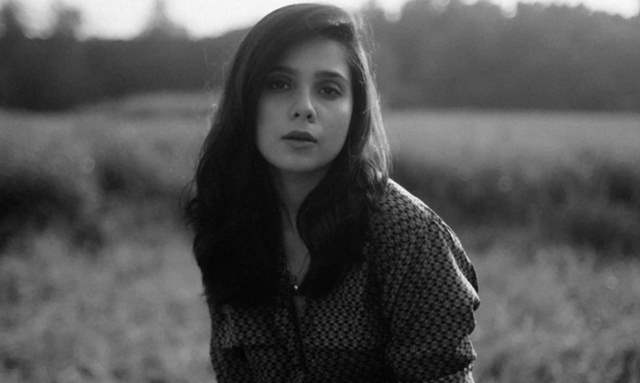 Rashmi Agdekar is one of the most skilled and appreciated actresses in Bollywood as well as the OTT platforms. The actress started out as Chandni in the web series 'Dev DD' back in 2017 and later as Daani in 'Andhadhun' and she went on and played many roles in the web series like 'Rasbhari', 'ImMature', 'Dev DD 2', 'Awkward Conversations with Girlfriend'.

The actress has made her mark and proven her talent. She has been showered with praises for her performance so far and the critically acclaimed actress leaves no stone unturned.

Rashmi has played many different characters and has opened up about one such character that she would like to play.

The actress said “There is no type as such. I would like to play any and every character on the spectrum. While there are so many roles I want to play eventually, my immediate wish is to be or play a somewhat dark, gritty character, or something that is a contrast to my previous roles which were mostly quirky, girl next door in nature.”

On the occasion of International Dance Day, Rashmi Agdekar recalled how dance has been a part of her life since an early age and mentioned that it has been one of the most therapeutic forms of art.

On the work front, Rashmi Agdekar has some interesting projects lined up that she will be announcing soon.