The service will be available in 62 cities from Oct 9, a senior company official said here.

'This is a right time for Airtel to enter the market. We are very clear at Airtel and will take over as a leader of the sector as soon as possible,' Airtel chief executive officer and managing director Manoj Kohli said.

According to Kohli, the company's DTH services will have universal remote for both set top box (STB) that receives signal from the antenna, and the television set, besides other features such as high STB memory, exclusive interactive applications, onscreen games and more efficient battery. 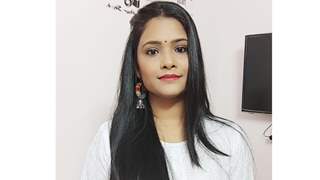 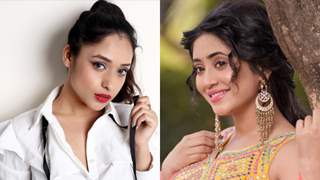