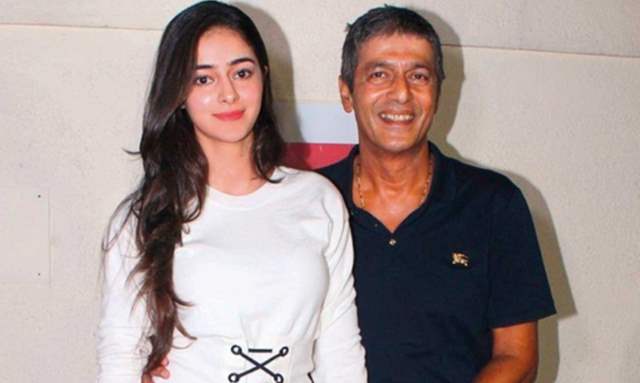 Actor Chunky Panday weighs in on the popular nepotism debate that has become the talk of the town. The actor who has been in the industry for over three decades says that he had never heard of terms like ‘outsider’ and ‘insider’ before.

“I don’t even know how this term insider and outsider have come into place. The moment you sign a film, you become an insider. It’s your first assignment that makes you an insider. From what I can tell you is that the equation of the industry has not changed. It’s is an equal playing field. You’ve to have a huge amount of luck and then things will fall in place.”

Chunky’s daughter Ananya Panday made her movie debut in 2019 with Karan Johar’s Student of the Year 2. Ananya invited trolls over her nepotism comment at the actor’s roundtable discussion with CNN. She was also labelled as a ‘nepotism product’ and faced harsh comments on social media.

Reacting to the same, Chunky says: “If my daughter chose to get into films, it’s her prerogative, I’ve not forced her.”

He adds, “I wanted to become a doctor. I couldn’t become one. My father was a renowned heart surgeon and my mother was a doctor. I must confess that I tried. And I just couldn’t succeed. Then I became an actor. Kids today decide what they want to do. I hope and pray that they succeed. That’s all I can do.”

For the unaware, when the nepotism question popped at the roundtable, Ananya defended herself saying that even if she is the daughter of actor Chunky Panday, it’s not easy for her. She had also stated that her father is still struggling as her father has not appeared on Koffee With Karan and never been in a Dharma movie.

Chunky says that as a parent it does bother him when his daughter is attacked and it does “get too much” at times.

Meanwhile on the work front, Chunky Pandey is all set to make his digital debut with Abhay 2, where he will be seen playing the role of antagonist in the series. The crime thriller web series stars Kunal Khemu alongside Elnaaz Norouzi, Sandeepa Dhar and Namit Das.