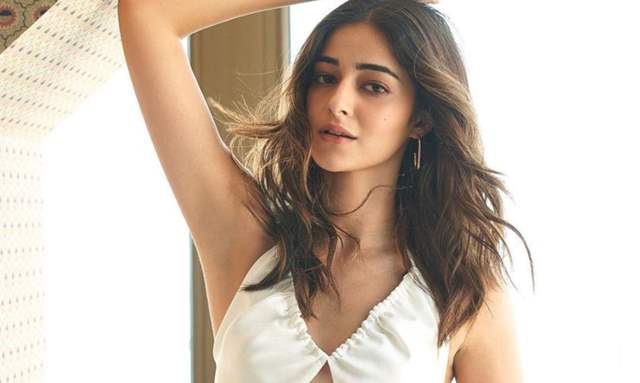 Congratulations are in order for Ananya Panday, as the actress bagged the title of 'Celebrity Change Maker of the Year' by a leading magazine, for her initiative 'So Positive'. The award ceremony took place in a virtual format this year, owing to the pandemic.

This is not the first time Ananya has won an award for 'So Positive'. In the recent past too, the actress' philanthropic measures were put to light, when 'So Positive', was named as the 'Initiative of The Year' in 2019, by a leading publication.

To be a change maker, is a huge feat for a young actress like Ananya, who has given major inspiration to the youth, time and again.

'So Positive' as an initiative aims to fight against the ongoing cyberbullying, that is most prevalent amongst the youth. Over the period of 2 years, the initiative has had a huge impact in the cyberspace - be it helping the victims or educating the viewers about the issue.

On the work front, Ananya is all set to dip her toes in the Pan-India arena, with her upcoming film 'Liger', opposite Vijay Deverakonda. The film is a romantic action entertainer directed by Puri Jagan and also stars Ramya Krishnan, Ronit Bose Roy, Vishu Reddy and Makrand Deshpande in key roles.