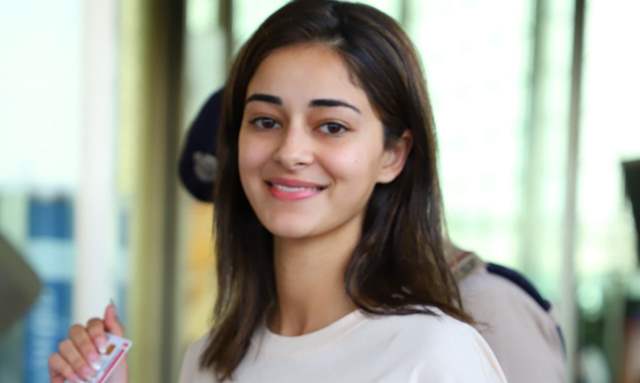 Having another fulfilling year with some amazing experiences of life, Ananya Panday turned 22 and celebrated her birthday with the cast and crew of Shakun Batra's untitled in Goa with her co-stars.

The actress had a working birthday and hosted a mini virtual party with her fans and dedicated some time for them as she didn't want to miss out on including them too, on her special day.

As soon as the party began, the fans started singing the birthday song for the birthday girl. One fan also sang Fakira from Student of the year 2 and the peppiest Akhiyon se Goli maare from Pati Patni aur Woh, sang another fan. 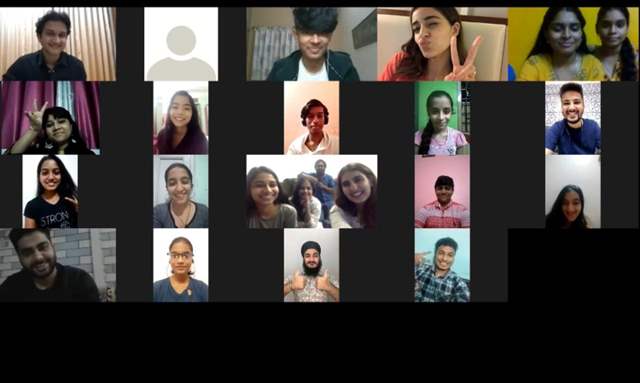 The celebration got better when a fan showed a book that was filled with Ananya’s beautiful pictures and articles from regional papers. Ananya also shed some light on how the actress stays positive and about her initiative so positive which was against social media bullying.

Another fan was completely mesmerized by Ananya's eyes and narrated a small handwritten letter to her and the actress was truly touched. Other fans also showed some brilliant sketches and illustrations of the actress. Truly, this was one of the best celebrations for Ananya and she would cherish these moments forever.

Ananya recently made her acting debut with Khaali Peeli and has been riding high with all the love she's got for her character. The actress is carving her successful career trajectory with all the choices she's making with the projects and wasting no day.

Ananya will be seen next in an out and out action film which is also her first-ever PAN India film Fighter alongside Vijay Deverakonda.