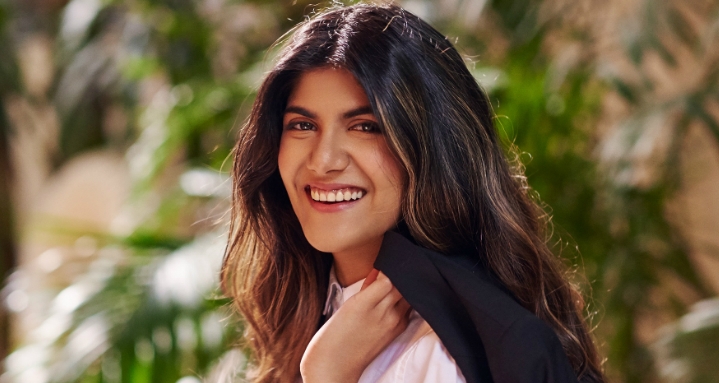 Singer-songwriter Ananya Birla, whose debut single "Livin the life" garnered over 2.5 million audio streams, treated her fans on her 23rd birthday on Monday with the announcement of her second single. It is set to release by the end of this month.

Titled "Meant to be", the single will highlight her artistic maturity and musical evolvement since her debut last year.

"Ushering in the 23rd with a surprise announcement! I generally like to keep it low key on birthdays, but today I have something very special to share - spreading some birthday vibes with the first look of the artwork of my next single that releases on the 28th!" Ananya took to Instagram and wrote.

The Universal Music Group, India, artiste has been musically inclined since childhood and learnt to play the santoor and guitar.

She attended college in England where she studied economics and management at the University of Oxford.

It was during her time at university that she pursued her hobby -- music -- at pubs and clubs on weekends in London.