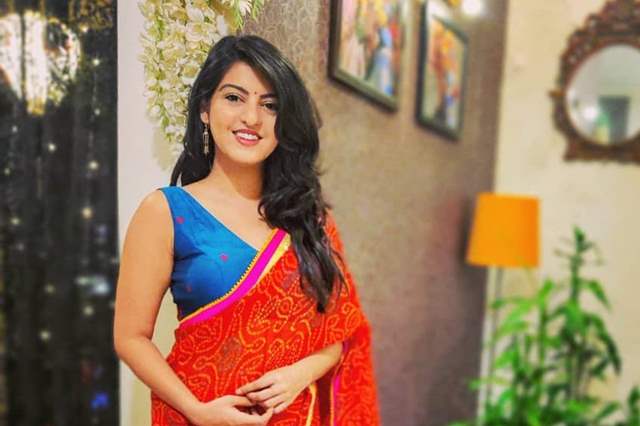 Actress Amrita Prakash who has enthralled the audience with her performance in shows like Shakti- Astitva Ke Ehsaas Ki, Mahakali amongst others has been roped in for yet another show. The actress will be seen in Patiala Babes.

Amrita will be seen portraying the role of Sourabh Raaj Jain’s estranged wife Isha. Amrita was last seen in Colors TV show Shakti: Astitva Ke Ehsaas Ki and when asked about the gap between the two shows, Amrita revealed that she usually takes a break after completing her role in a particular show.

However, she hasn't got a chance to take a break post Shakti because of her work commitments.

She also revealed that she likes to take up guest appearances because she finds them interesting. Are you excited for Amrita’s entry in the show? Let us know your views in the comments below...