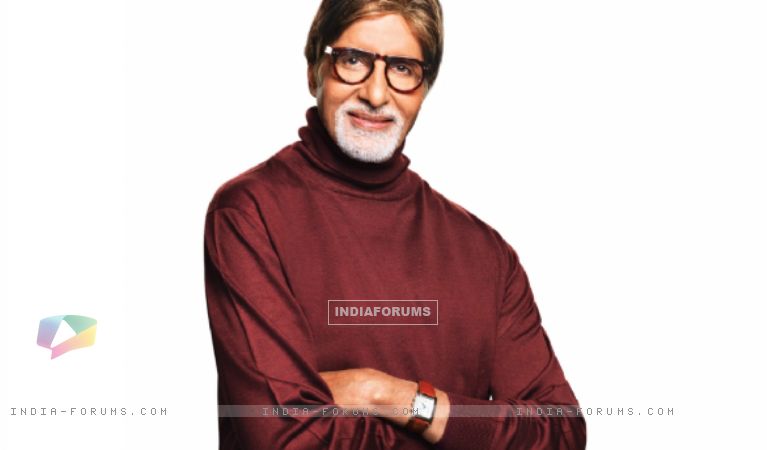 Funds generated by the auctioning of food and entertainment stalls at the IFFI campus will be pooled into the newly set up Anthony Gonsalves fund to help old and ailing artistes, an event official said on Wednesday.

"The money earned from giving out these stalls will go to the newly started Anthony Gonsalves fund for old Goan artistes who are facing difficulties or need help to pay medical bills," chief executive officer of the Entertainment Society of Goa (ESG) Ameya Abhyankar told IANS.

ESG, a Goa government agency, is a co-host of the International Film Festival of India (IFFI), along with the Directorate of Film Festivals, which functions under the aegis of the Union ministry for information and broadcasting.

The song was dedicated to the maestro by music director duo of Laxmikant-Pyarelal, who were taught the intricacies of the string instrument by Gonsalves himself.

A short documentary based on the life of the musician was also screened at the IFFI held in Goa in 2011.

Gonsalves, who was ailing for a long while, died in January 2012.