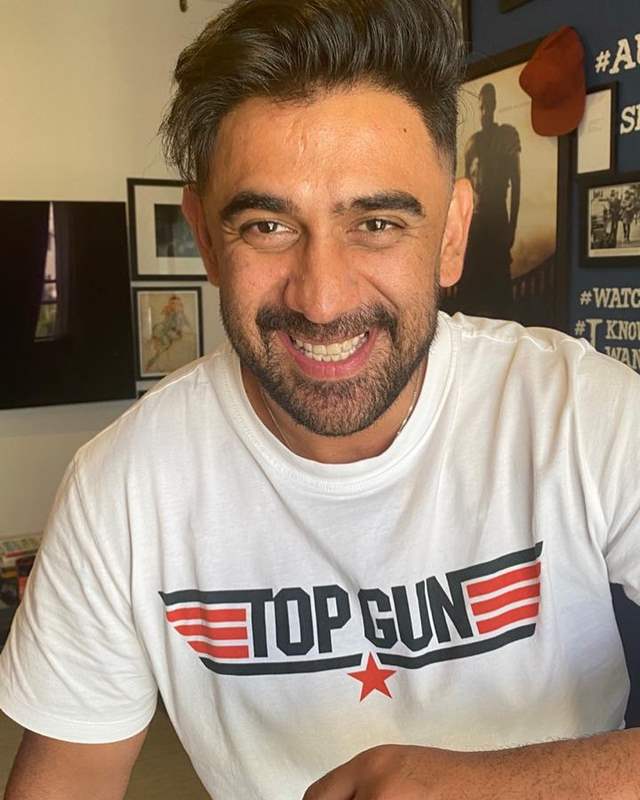 Amit Sadh has been loved by the audience for his impeccable acting performances over the years. The Actor was recently seen in Amazon Prime web series 'Breathe: Into the shadows' which also starred Abhishek Bachchan and Nithya Menen. The Actor has been a part of various TV shows, films and have also impressed  the viewers with web series. However, in a recent conversation, he revealed that transition from Television to Films happened as he was banned by the TV industry.

In a conversation with Bollywood Hungama, Amit Sadh revealed that he did not leave Television to go to movies but infact in Television, they banned him. He said that they used to call each other and say, 'Isko Kaam mat do'. Then he decided that if they are not giving him work here then he will go to movies.

In the interview, he also mentioned that he got a call from a very big Television producer who said that he has been hearing a lot of stories about him, even though he's a good actor. Amit stated that he even told the producer that, 'Sir, galat karoge, ladunga' (If you do something wrong, I'll fight).

However, as he grew older, he realised and he started loving the craft and he decided to put all his anger into the craft. He even mentioned that post that, he started meeting good people who were nice. He then also realised that there is no need to fight.

Amit Sadh tests Negative for Coronavirus test: This is the only time I ...

The Bhatts were involved throughout: Ankit Tiwari on his ...
6 minutes ago