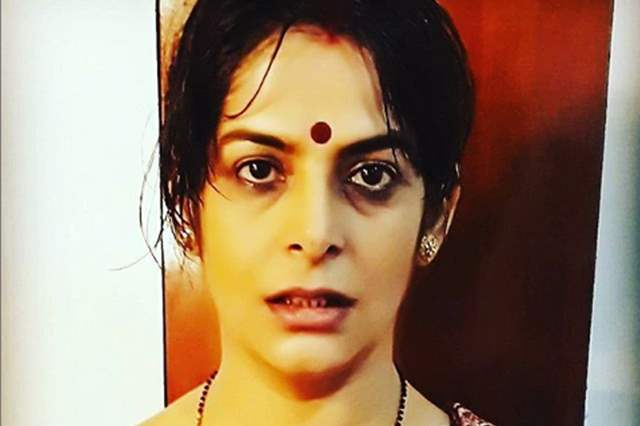 And it seems that things aren't getting better anytime sooner for the actress. Recently, Alankar, along with actors Navin Saini and Sudha Chandran were available at a place for interviews yesterday. After Alankar and Saini completed their interviews, they were headed to another channel's office for further interviews while Chandran got into her car to go for a dubbing session. Unfortunately, Saini and Alankar's car met with an accident on the way.

As unlucky as this incident was, what is the reassuring part here is that none of the two actors got badly injured where Saini is fine and Alankar has suffered minor bruises. Alankar mentioned about the same to an entertainment portal where she explained that a car ahead of their car suddenly put brakes to avoid a clash with a taxi ahead of that one who was taking a right turn without an indicator. The driver of Alankar's car put emergency brakes but owing to the speed being fast, they got a jerk. The actress also mentioned that she has faced minor bruises on her right leg.

We wish things get better for Alankar soon.

'It has been emotionally alarming to describe the stories in Crime ...