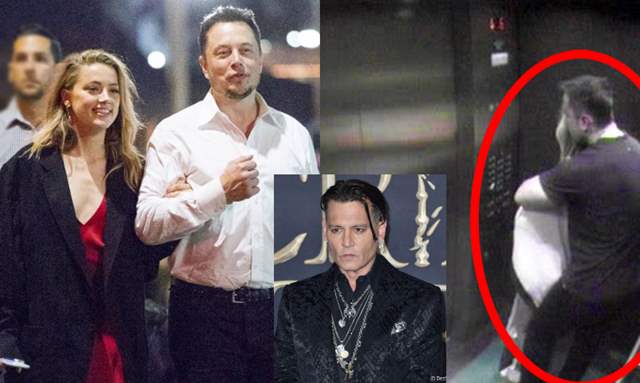 In recent pictures released by Daily Mail, Amber Heard can be seen cuddling up to Elon Musk in a private elevator in Johnny Depp's penthouse. However, Musk has also insisted that heard had already split from Depp by the time they began going out with each other and their relationship didn't become romantic until sometime later.

The surveillance footage of Musk and Heard dates back to a few years ago when Heard and Johnny Depp were married.

Previously, Depp was portrayed as an abuser and although the recently released footage has suggested that it was Amber Heard who was allegedly responsible for doing the abuse.

Now, Depp is suing Heard for defamation with requested damages of $50 million. He also accused the pair of starting an affair one month into his 2015 marriage and has subpoenaed the billionaire for his text messages as part of a $50 million defamation case against Heard. 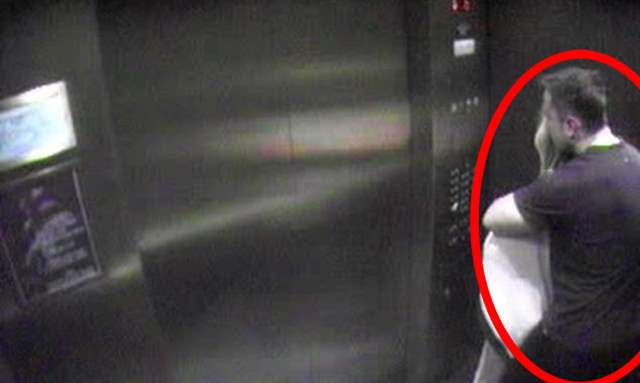 Just one month into Depp and Heard’s marriage, the Pirates of the Caribbean star was out of the country, filming in March 2015. Meanwhile, building security personnel testified that Ms. Heard received Musk late at night at Mr. Depp's penthouse,' the suit alleges.

The security personnel also mentioned that Ms. Heard asked the staff at the Eastern Columbia Building to give her friend Elon access to the building's parking garage and the penthouse elevator late at night, and they testified that they did so.

The staff also saw Heard's friend Elon leaving the building the next morning.

According to the report in Daily Mail, the sources close to Musk described it as irrelevant nonsense and declined to comment beyond reiterating a statement issued by the entrepreneur's rep last March.

“Elon and Amber didn't start seeing each other until May 2016, and even then it was infrequent,” Musk's spokesman said. 'Their relationship didn't become romantic until some time later.'

With the surveillance footage being released Amber Heard might have unseemingly landed herself in trouble.