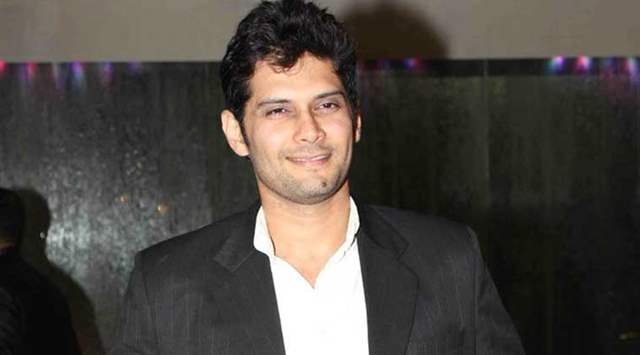 Popular Television actor, Amar Upadhyay who rose to fame after essaying the role of Mihir Virani in Star Plus family drama, Kyunki Saas Bhi Kabhi Bahu Thi has added another feather to his cap.

Sources of a web portal state that Amar has bagged a pivotal role in Bhool Bhulaiyaa 2 starring Kartik Aaryan, Tabu and Kiara Advani. Details about Amar’s role in the sequel have not been disclosed yet.

Bhool Bhulaiyaa 2 has been co-produced by T-series and directed by Anees Bazmee. It is a spiritual sequel to 2007 comedy- horror Bhool Bhulaiyaa that starred Akshay Kumar, Vidya Balan and Shiney Ahuja.

Are you excited for this upcoming sequel of Bhool Bhulaiyaa? Drop in your comments below.

Farnaz 3 months ago Will watch the movie only for Amar ❤

ChickenSoup 5 months ago Great! Another sequel literally no one asked for. Lack of originality is exactly why Bollywood is losing so much audience. All they do is recycle the same old concepts that we've seen for a billion times over and over again!

SamW92 5 months ago Bhool Bhulaiyaa won't be the same without Akshay Kumar.