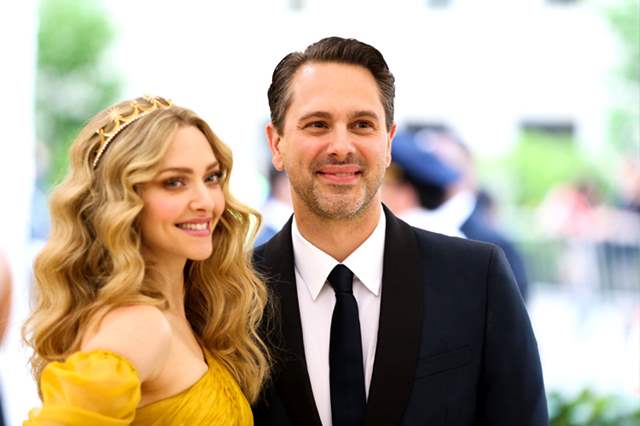 Actor Amanda Seyfried and husband Thomas Sadoski have welcomed their second child. And in fact, they seemed to have followed Katy Perry and Orlando Bloom's suit of doing so through the charities they are associated with, INARA and War Child. According to Elle, Seyfried had also managed to keep her second pregnancy completely secret. The couple released a brief statement on War Child's Instagram alongside the first photo of their son. The couple is also parents to their daughter Nina. They did not reveal their son's name yet.

The caption read: "We are so happy to join with @warchildusa to be the first to announce that our board members @mingey and @thomas_sadoski welcomed their second child into this world."

The statement continued: "Since the birth of our daughter 3 years ago our commitment to the innocent children that are so brutally affected by conflict and war has been a driving force in our lives", They said "With the birth of our son the work of INARA and War Child has become our North Star."

Seyfried married Sadoski back in 2017 and have a three year old daughter Nina.

Jacqueline Fernandez to team up with Amanda Cerny for a video podcast ...