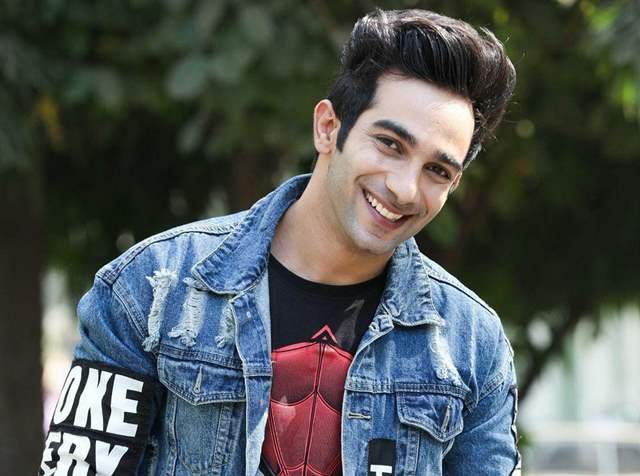 Aman Gandhi is one of the most affluential actors in the recent times and is blessed with good looks and nuanced acting skills. The actor is known for his role as Ayush in the ongoing show, Bhagya Lakshmi. The actor has successfully gained a sizeable fan following for the same.

The actor recently opened up about his thoughts on people liking Bhagya Lakshmi and his character. Talking about the same, Aman said,

"I always had full faith in the show from the very beginning. I knew that the writers, the creative team, and the director are all geniuses. The show was gifted from the start though I was praying for my character to do well because I badly wanted people to see me act. I’ve done quite a few shows before but shows didn’t do as well as Bhagya Lakshmi. And by God’s grace, it’s all working fine."

"I think audience love the way show is, it has romance, comedy action, and whatnot. I think the Indian audience is very smart and they are slowly moving ahead of just plain drama now and Bhagya Lakshmi is giving them all of that. I also really feel that the light-heartedness of our show is the USP.''

On the work front, Aman started his acting journey with street plays and has worked in shows like Kuch Rang Pyaar Ke Aise Bhi, Naagin 3, among others.