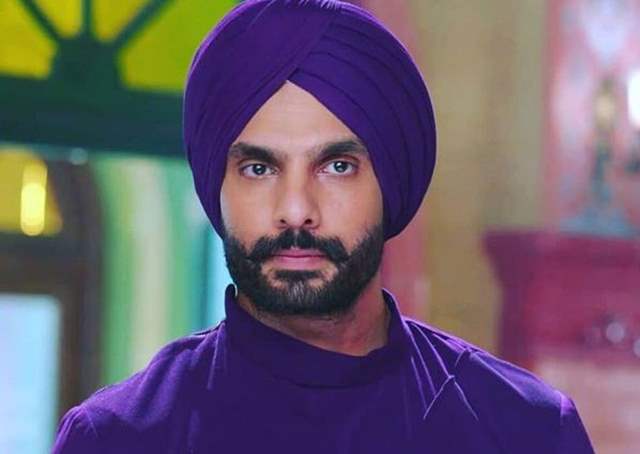 Amal Sehrawat is elated about the resuming shoot of Choti Sardarni. The actor mentioned that "After a gap of six months, I have finally resumed shoot. I can't express how much I missed the set, the cast, and crew. Getting back to the set is a great moment for an actor. I was pretty nostalgic while facing the camera after six months. When I met my co-stars I felt so good and realised how much I missed them," he said about the show's unit, which also consists of actors like Avinesh Rekhi and Nimrit Kaur Ahluwalia.

"The onset vibes are very positive and the unit is maintaining all precautions. People are following that too. Not only are we responsible for our own health, but we are also responsible for others," he added.

Talking about his character Jagga, he said: "Jagga and Amal have a lot of similarities. Both prioritize their family over everything else, both are loving fathers, loving husbands. You don't get so many shades in one character and there is going to be lots of exciting stuff ahead."

On the personal front, Amal is still trying to get over the sudden loss of his father. "It's a loss which is probably the biggest in my life. Everything has changed after that," he said.