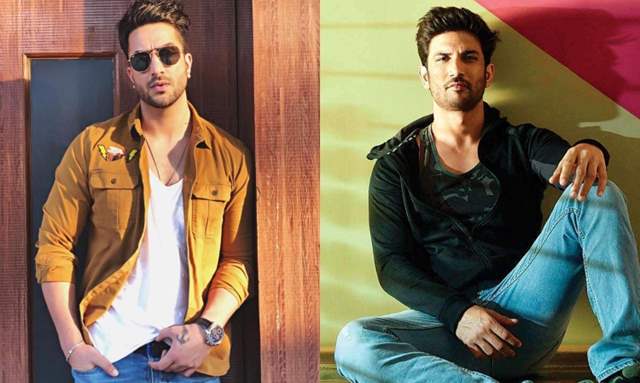 Sushant Singh Rajput's demise has left many friends and actors from the television fraternity broken, and while they continue to raise questions and demand justice, there are people who are settling personal scores, among other things. Once the case was handed over to the CBI, everyone was celebrating, however, amid the ongoing turns that the case has been taking, not many are happy and Aly Goni happens to be one of them.

He took to social media as he raised an important question while also highlighting an issue. Aly wrote, ''Kitni asaani se patte palat gaye aur kisi ko pata bhi nahi chala. sab ne apni apni dushamni nikaal li aur aage nikal gaye. what about #justiceforSushanthSinghRajput?'' (Things have turned so easily that we did not even realise, everyone has taken out personal enmity, what about #justiceforSushantSinghRajput?)

Earlier, Aly had also taken to social media to express his point of view and opinion regarding the treatment that was meted out to the late actor's death. In fact, he also broke down in the video while trying to compose his thoughts and how he is upset with the way things are progressing. And now, the actor has spoken once again!

What do you think about it? Drop your comments below.