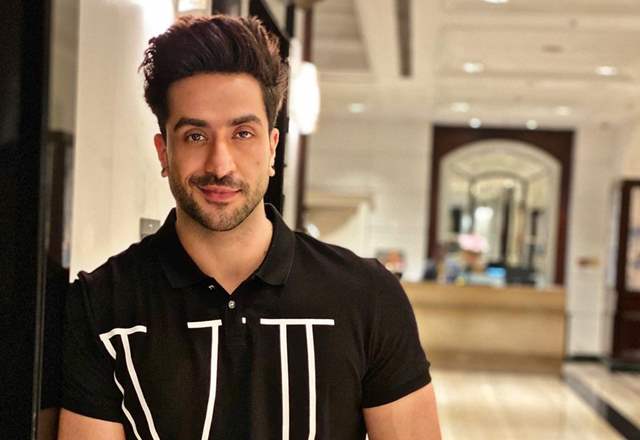 Aly Goni is currently seen as a contestant in Colors TV reality show Khatron ke Khiladi Made in India. The Actor has gained immense fame and popularity over the years. However, like the majority of the industry, Aly has too has resumed shooting.

Speaking to ETimes TV, Aly shared that people like them have savings but there was stress about work and will work resume in the entertainment industry? He also mentioned that these things disturbed him a lot and he was getting depressed about it. However, the worst part for him was that he was alone in the city. Aly mentioned that Surviving alone without our loved ones during this lockdown was the toughest. However, when he saw people who did not have the basic luxury of life, food, clothing and shelter and their fight to survive gave him hope.

He further added that when he saw migrant workers on news channels and their plight, he felt blessed that he have food and home and he thanked Allah for the same. The Actor revealed that he started praying a lot during this time and he started focusing on Allah and the panic started disappearing. Prayers and meditation kept the Actor going. He also started connecting more with family for two, three hours everyday as even they were stressed about him. "They were watching things on news channels and were worried about it, and as they were in a different state, I had to be healthy and positive for them," Aly added.

Ayushmann Khurrana Reacts to Being Voted as One of the Most ...
44 minutes ago