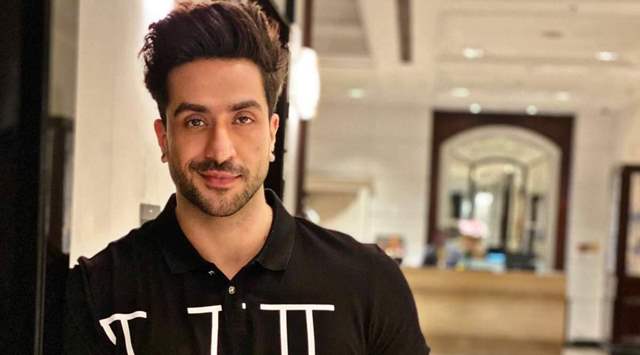 Bigg Boss 14 contestant Aly Goni had shared a post earlier today and mentioned how he did not keep a Roza today as he was not feeling very well. The post had left his fans concerned and social media did have fans talking about it. However, they can now heave a sigh of relief as the actor shared on social media how he has tested negative and is now relaxed.

Aly wrote, ''Tests are negative and I m feeling better now thank you so much, everyone. love u all and please take care koi bhi symptoms ho seedha test karado.  take care of ur self and ur family.'' Soon after his post, fans dropped comments on how they are relieved. Meanwhile, Aly also urged the fans to get themselves tested if they see any symptoms. Fans have also taken to Twitter to rend 'Get Well Soon' after the actor fell ill.

On the work front, Aly was last seen in a music video with Jasmin Bhasin, titled Tu Bhi Sataya Jayega. The music video did extremely well on social media and fans continue to talk about the same even now. Before that, we also saw Aly and Jasmin in another music video, Tera Suit, right after their stint in Bigg Boss 14.