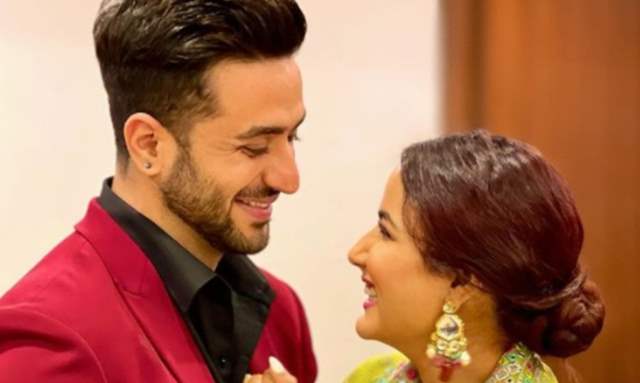 Bigg Boss 14 contestant Aly Goni celebrated his birthday yesterday in Kashmir, along with his family as well as ladylove Jasmin Bhasin. In an interview with Bombay Times, Aly went on to reveal that Jasmin is the best gift he got this year when asked about the same.

While they have both maintained that they are friends for the longest time and confessed their love for each other in the Bigg Boss 14 house, the two are now as adorable as ever. Aly revealed how Jasmin got him his favourite headphones and a jacket while his family also gave him the gifts they had brought before he reached, all of which are things he likes, including hoodies and watches.

The actor also spoke about his birthday resolution and added that he hopes everything goes well this year, both work-wise as well as in his personal life. The actor added that he does want success and happiness and also wants things to continue the way they are as everything is so good right now.

Aly made it to the top 4 in Bigg Boss 14 while Rubina Dilaik lifted the trophy this season. While Aly did not win the show, he sure managed to rake in a huge fan following for himself through the show.