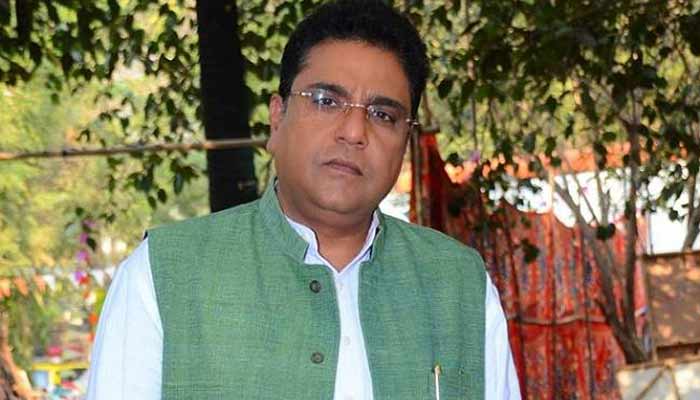 Actor Zakir Hussain, known for featuring in films like "Indu Sarkar" and "Raag Desh", says he has always been an admirer of offbeat films.

He is currently shooting for "Ferrous", which will release later this year.

"I am playing the main antagonist in the film. Though everyone plays a negative and pivotal character in the film, my character is the driving force behind a few crucial events in 'Ferrous'," Zakir said in a statement.

"It's one of the characters and story-driven films which I have come across in recent times. The way the storyteller narrates the story makes a big difference. As someone has rightly said, it's not about the story, it's about the way it is told. It is an offbeat film and I have always been an admirer of offbeat films," he said.

On how different this role is from his other acts, the "Judwaa 2" actor said: "In recent times, I have done a few comic ones but after a long time, I am playing a serious villain."