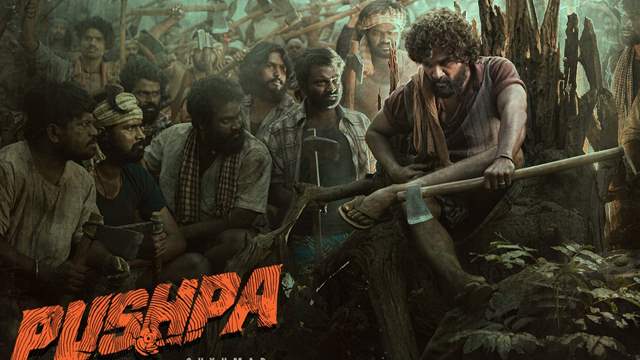 The nation is slowly moving towards normalcy as businesses get back on tract after months of lockdown. Cinema halls have also started operating with 50% occupancy.

With theatres reopening, filmmakers are finally announcing the release of their much awaited films. One such project is South star Allu Arjun's Pushpa. Directed by Sukumar the film also features Rashmika Mandanna in a female lead role.

On Thursday, the makers revealed the release date of the film and announced that Pushpa will hit the theatres worldwide on August 13th, 2021.

Allu Arjun took to his Twitter account and unveiled the news with a poster, he wrote, "#PUSHPA loading in theatres from 13th August 2021. Excited to meet you all in cinemas this year. Hoping to create the same magic one more time with dearest @aryasukku & @thisisdsp."

In the film, Allu Arjun plays the character of Pushpa Raj, a red sandalwood smuggler, whereas Rashmika is the leading lady. The film is made on a massive budget of over Rs 100 crore and will be released in five languages.