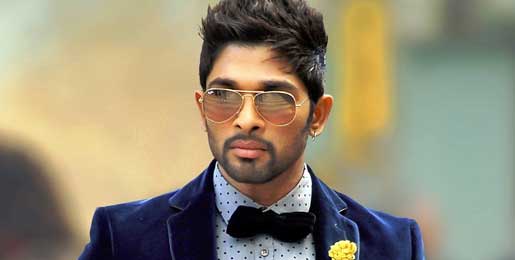 Actor Allu Arjun, considered to be the first Telugu actor to sport six-pack abs a few years ago, has now inspired his actor-brother Allu Sirish to follow in his footsteps and achieve a well-sculpted body.

"Over the last few months, Sirish has been pumping iron for the perfect body. Since childhood, he's been quite healthy with a lot of baby fat. Finally, he has shed all of it and now sports a perfect six-pack abs," a source close to Sirish told IANS.

"Sirish's biggest inspiration was his brother Arjun, who sported six-pack abs for his movie 'Desamuduru' (2007)," the source added.

Contrary to the rumours, Sirish wasn't getting in shape for any movie.

"He wasn't toning his body for any movie. He felt he should also stay as fit as his brother," the source added.

Sirish will next be seen in a yet-untitled Telugu romantic entertainer.