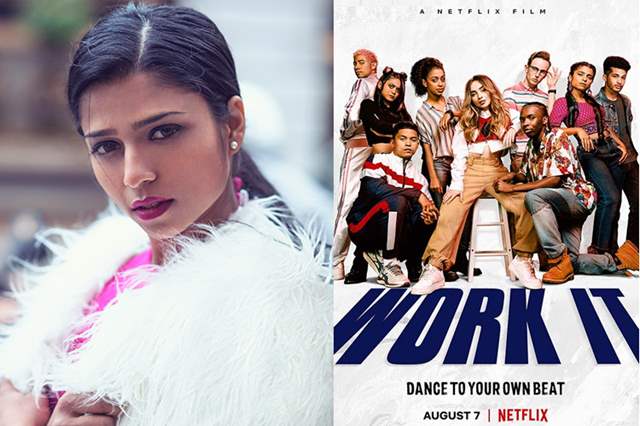 We certainly are in the best times in terms of the content that is not just being made lately but also being showcased on streaming giants. And while there is certainly a plethora of content for everyone to look at and choose from to watch, there are some shows/films that can probably make it to one's must-watch list. On that note, there is one film that is all set to be coming out soon and can be on that list, at least for all the dance fanatics out there. Netflix's upcoming film, Work It is a coming-of-age drama-comedy surrounding the dancing world and will be releasing on 7th August 2020.

While it already has an alluring cast, making her acting debut in the film is dancer and performer Indiana Mehta.

Born in India and now making her way into debuting in a full-fledged Netflix global feature, we got in touch with her to know, not just about how she made it to the acting world but her entire journey in a nutshell. In an exclusive chat with us, we asked her about her background and other things, about which Mehta opened up on the same.

She said, "Basically, this is back in 2008-09 we are talking about when the dance scene in India was not as huge as it is today. At that point in time, I would only think as to how can and what can I do to learn the art form better to have a career out of it. Just like any teenager, I had all the dreams and aspirations but when my father would ask me as to what do I want to do after my 10th standard, I had no idea. So, I started listing down things as to and there were four things I listed. Of course, all these things were straight out of all the films and shows you grow watching and getting influenced by it. Interestingly, none of them was dancing at that point of time (laughs). But when I started watching further presentations, I started connecting and relating more and more to dancing and I was inclined towards looking at choreography as a profession years down the line." 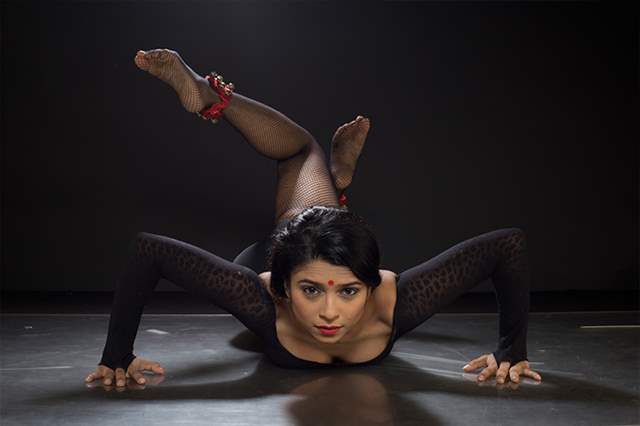 She added, "However, in India, things are actually different as we know. So, I went to Bangalore to train and then to England where I had the rare opportunity to train under Yana Lewis, a veteran Ballet dancer. Three years of rigorously training with and under her guidance, I made it to the World's Best Music Theater School and the journey continued. However, when I was back in India, I had another phase where I worked as much as possible and started taking up projects for dancing. This is when I did Nach Baliye 8 but during these times, I would keep feeling as to how and why am I not up on that stage, performing. And in India, as we all know, even though the dance scene has exploded for all these years, the sources continue to be either Bollywood or reality shows. Hence, I wanted to go to England to continue and further my dancing dreams and making a name for myself."

She concluded saying, "But the times were tough as there was Brexit and Visa problems at that time. So, that is when I decided to come to Canada as the whole immigration situation was relatively easier here. Interestingly, when I moved to Canada back in 2018, I honestly had no idea about the dance scene here at all. I didn't know what works, what is the dance form that is actually is popular, nothing. And here, as not many would know, the situation for finding and getting work is different than in India. Here, we have agents assigned and I was fortunate to be roped in with one of the best talent agencies. I started working in several ads and national commercials when my agent asked me as to why don't I try acting. So, I took a shot at it."

Well, indeed it is quite an inspirational journey to look forward to.

mansaf 1 months ago Let's all Boycott Netflix it's ruining the soceity in every possible way.