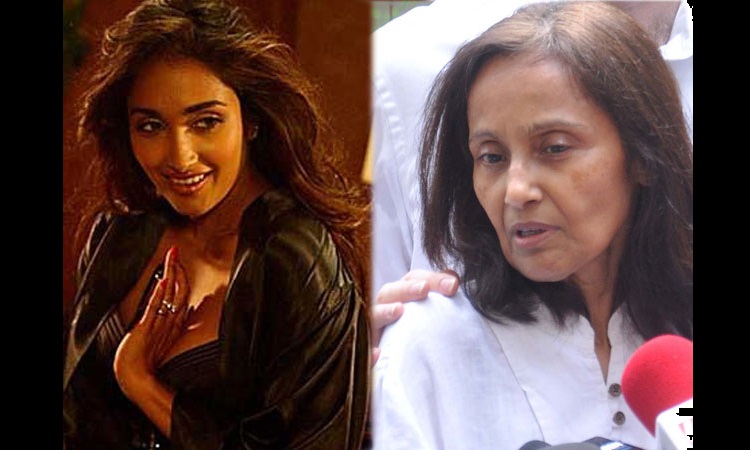 Jiah Khan's suicide case has been a mystery since she was found dead in her Juhu apartment. The actress was found hanging at her residence in Mumbai five in June 2013. Well, her suicide has taken a toll on her mother Rabbiya Khan that even after struggling for five long years the actress has not been able to figure out the actual reason behind her suicide.

When a leading daily contacted Rabbiya, she told them, "I'm partially happy. At least, the momentum has begun and we can now actually fight the case. I've given all the findings to the Supreme Court and they made the sessions court the fact-finder. It was a good thing that we could persuade the judge to look into the matter. I will fight for the truth till my last breath."

She went on to add, "Let me tell you, my daughter was far braver than I can ever be. She left her comfortable life in London, to follow her passion and this is what happened to her. It has been very painful for me and my family in the past so many years."

"I'll come back to India and then see what needs to be done next. The only thing which keeps me going is the truth. Justice is a very big word for me. All I want to know is who did this to my daughter. As a mother, it's my right to know and I will keep fighting for this till I don't get an answer," Rabbiya Khan concluded and signed off.