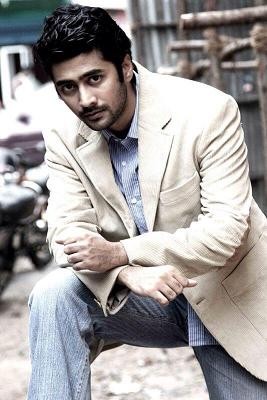 "I feel South Indian actors can't get away with dancing. We do so many commercial films that dance has become an integral part of it. Even star actors make the effort to dance and entertain their fans. All actors should learn dance before they enter films," Rahul told IANS.

"You can only get away with dancing if the audience accepts you for some special quality or trait. For instance, not all stars are great dancers but they are still embraced by audiences because they are special for various other reasons," he said.

"I'm not a terrible dancer. I also learnt dancing before I entered films, but dancing in cinema is different because it is technical. You need to choreograph each step in a song, especially duets. I would rather dance to peppy 'mass' numbers which usually involves lot of free style movements," he added.

Rahul is currently busy with two Telugu films "Hyderabad Love Story" and "Ala Ila". He is expected to start shooting for another Telugu film soon.

He wants to concentrate in Telugu for the time being

"Post my cameo in Tamil film 'Vanakkam Chennai' last year, I was offered similar roles in a few big-budget Tamil films as well but nothing excited me. I want to concentrate on doing films in Telugu now. (But) If an exciting Tamil film comes my way, I'll be happy to do it," said Rahul.