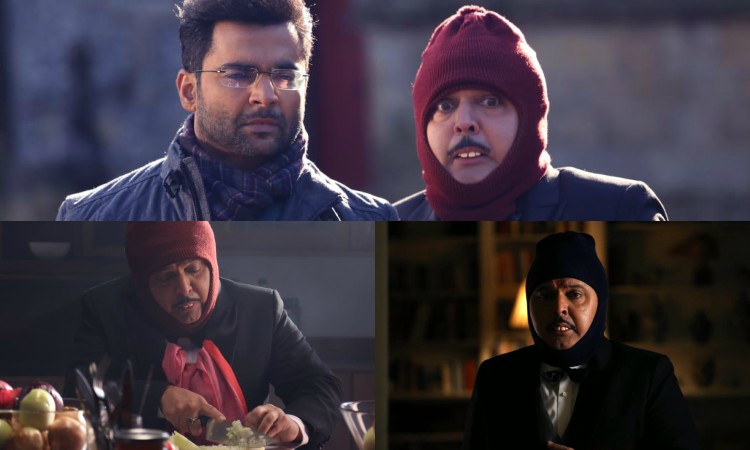 Ali Asgar known for his comic timing and extremely popular for playing Dadi in Kapil Sharma's earlier comedy show will be seen in a very different avatar in forthcoming horror film Amavas. The trailer of the film has him in almost an unrecognizable look with monkey cap and mustache. The film stars Sachiin Joshi and Nargis Fakhri in lead roles and Ali plays caretaker of a mansion that is known to be haunted.
Ask director Bhushan Patel about casting Ali and he says, "Ali's character is written for comic relief. I know Ali for a long time now and I could not think of anyone else but him for the character as Ali has a reputation of being a funny man. I am glad he did that part."
Amavas also stars Vivan Bhathena, Navneet Kaur Dhillon and Mona Singh.
Produced by Viiking Media and Entertainment in association with Simply West UK and Weeping Grave the film is slated to release on 11th January.
Trailer of Amavas: