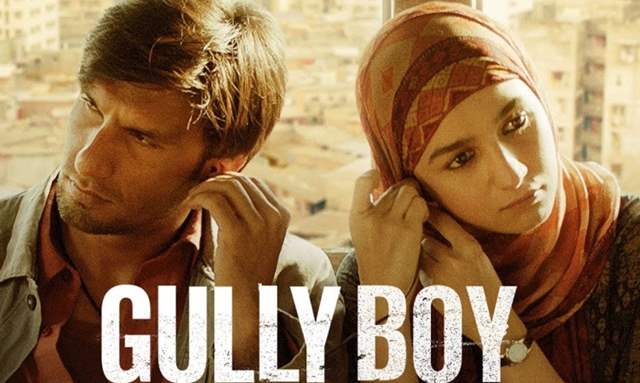 The year 2019 saw a variety of films release but a film that stood out the most was ‘Gully Boy’. The film that brought to light the underground rap scenes in India and gave a major boost to the popularity of rap music in Bollywood. The film stars Ranveer Singh, Alia Bhatt and Siddhant Chaturvedi in the lead.

On Twitter, TIFF(Toronto International film festival) announced that they have partnered with the city of Toronto and have arranged a free screening of Gully Boy on the 25th of August in Ontario. The screening will also feature an introductory video by director Zoya Akhtar.

More than a year since its release, Gully Boy is still making headlines for its intriguing storyline and for the numerous accolades that the film has received in India and the international circuit as well.

Gully Boy is produced by Excel Entertainment and Tiger Baby Films. The film directed by Zoya Akhtar and written by Zoya Akhtar and Reema Kagti was inspired by underground rap culture in India and struck the right chord with the audiences.

Owing to the massive appreciation around the film, Gully Boy swept away as many as 13 Filmfare Awards this year, making it one of a kind event. The ones who won the awards include Zoya Akhtar for the Best Director award, Ranveer Singh for Lead Actor, Alia Bhatt for Lead Actress, Siddhant Chaturvedi for Best Debut Male and Amruta Subhash for Best Supporting Actress.