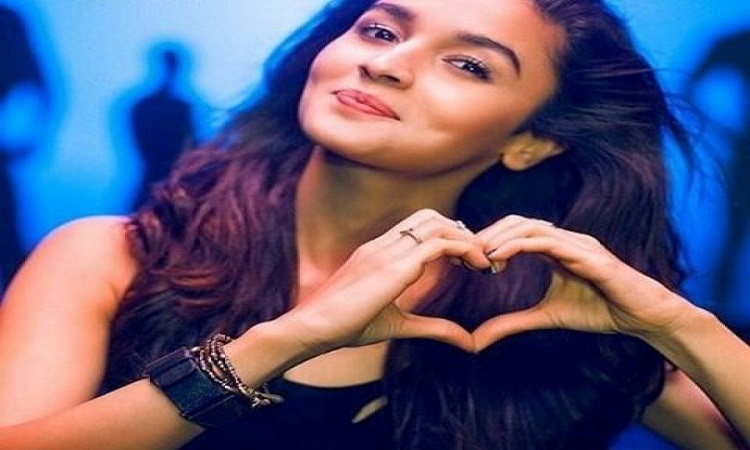 Actress Alia Bhatt has crossed over 30 million followers on Instagram.

Celebrating it and thanking her fans for making her reach the mark, Alia on Wednesday uploaded a special video on the photo-sharing app. The one minute-video gives a glimpse of her seven-year-long film journey.

Along with the video, she wrote: "It's been a wonderful journey so far... but it's just the beginning. 30 million."

The 26-year-old made her Bollywood debut in 2012 with the film "Student of the Year". Later, she featured in films such as "Highway", "2 States", "Udta Punjab" and "Dear Zindagi". Her role of a spy in Meghna Gulzar's "Raazi" helped her bag the Filmfare Award this year.

She has films "Kalank" and "Brahmastra" in her kitty.