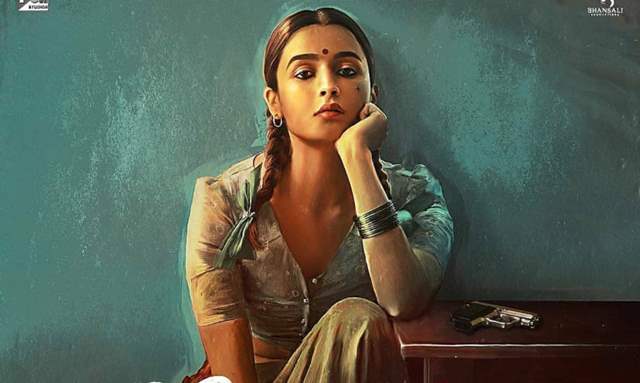 Earlier this year, Alia Bhatt released the first look from her upcoming film - Gangubai Kathiawadi, and the fans have been excited for the same. The Sanjay Leela Bhansali directorial was knocked into action and the set depicting the 1960s was also constructed. However, with the tensions brewing up amid the coronavirus outbreak, several shoots had been called off leading to daily wage workers going out of commission.

Now, with the Maharashtra Government has granted permission to shoot after receiving proper approvals, a Pinkvilla report suggests that Alia Bhatt starrer Gangubai Kathiawadi will be one of the first movies to resume shoots.

The report also quoted a source that revealed, "Apparently, earlier the filmmaker was definitely looking to demolish the sets, but later on, they decided against it. The set is very much standing tall and would need a little repair work before the cast resumes shooting. Makers are in the process of acquiring required permission to resume shooting. Most probably, if everything goes right, makers are hopeful to resume shooting by the third week of June."

Alia Bhatt starrer will be one of the first movies to resume shoots.

The report further mentioned that joint MD of Film City, Mr Subhash Borkar informed that they are yet to receive an application from the producers but the set is intact and if the producers meet all the SoPs, they are hopeful the shoots will resume in the next two weeks.

Alia is all set to be seen playing the titular role of a mafia queen in the film.

CINTAA ties up with Zindagi Helpline for combating suicides, ...
27 minutes ago

Sushant Singh Rajput Revealing about the Moment he Got Very ...
27 minutes ago