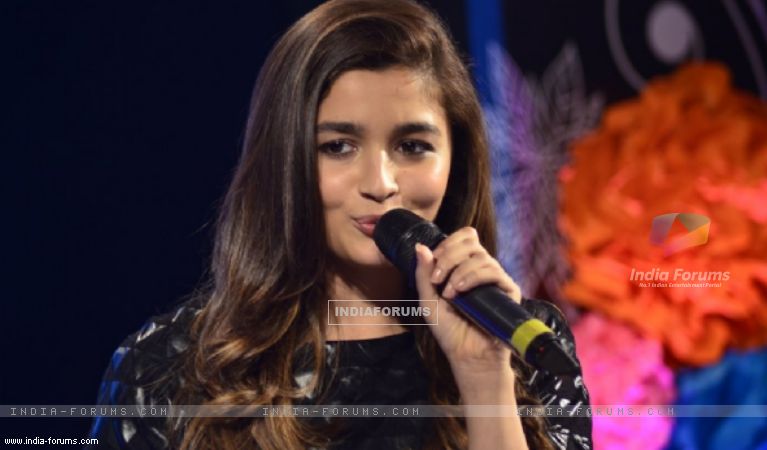 In the past there have been many trolls that were making rounds about the gorgeous actress Alia Bhatt, claiming her with titles like; beauty without brains, dumb actress, etc. However, such news didn't bother her much.
But, during a recent event, the Bhatt girl gave out a rather diplomatic answer about her intelligence. When asked about her character in her upcoming movie Shaandaar she indeed gave a tactful reply.
She said, "This character made me explore fantasy, quirkiness and a little off side which I always wanted to do and which I only do alone in my room. But, for the first time I could play it as a character in front of so many people. I became the character."
Adding further she said, "And one thing I would like to say to everybody over there. Alia in Shaandaar is very very intelligent, please don't mess with her. She gets all the facts right so don't ask her and don't ask me any questions."
Now this is what we call "killing two birds with one stone."

+ 4
5 years ago And this is so unworthy of Tellybuzz that each time someone comments on their article, they quietly keep modifying it as per user comments. In the morning I wrote - "What nailed it?" commenting on the article that had said Alia "nailed it" with her reply. And now I find that very phrase is quietly removed from the article hahahah...