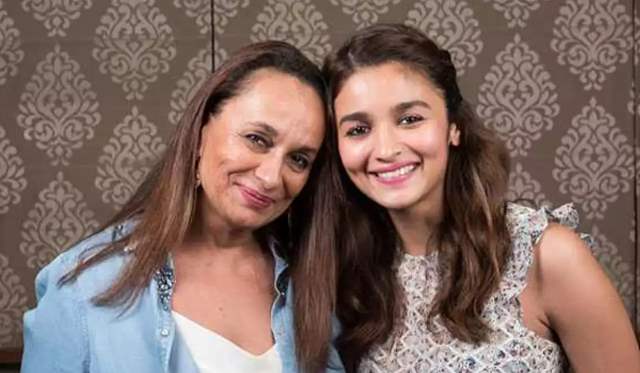 Actor Soni Razdan is definitely having the best of her return to the entertainment industry now where she has appeared in multiple projects now from web shows to films and other things as well. Recently having starred in the Netflix show, Call My Agent: Bollywood, Razdan recently got in an interview with IndianExpress talking about how turning down Gadar: Ek Prem Katha was her biggest regret and also how is she was an agent to her daughter Alia Bhatt.

First she talked about Gadar saying, “The one project I got offered was Gadar and I said no to it at that moment. Not for any other reason but because I was producing my own show for Star Plus called Aur Phir Ek Din. I was dealing with date issues of actors. I was a producer and I could not deal with having to go away to Lucknow to shoot. I had to go to Lucknow to shoot this wonderful project, which I said no to like a fool.”

She added, “I’m so upset that I said no to it because I really wanted to be a part of it. And I think Anil Sharma never forgave me after that. He was like ‘How can you say no?’ But I said, ‘You don’t realise what I’m going through. I’m going through a worst nightmare’ because I remember I was trying to juggle Kiran Kumar dates with XYZ dates with my dates. I couldn’t deal. So, I said no to it.” Taking a sigh, Soni ended her statement by saying, “I really regret it and will regret for the rest of my life.”

About the topic, she concluded saying, “I always picked projects because I needed to do it or wanted to do it, or was excited to do it. There’s always been a reason. Every project has taught me something.”

About and if she had ever been an agent to her daughter Alia Bhatt, she said, “I think I would be a terrible agent of Alia who would have messed it up for her completely. Thank god, I am not her agent. She is really lucky. She got completely saved." 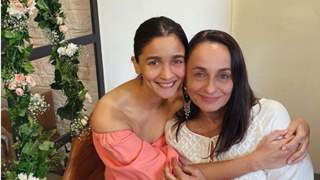